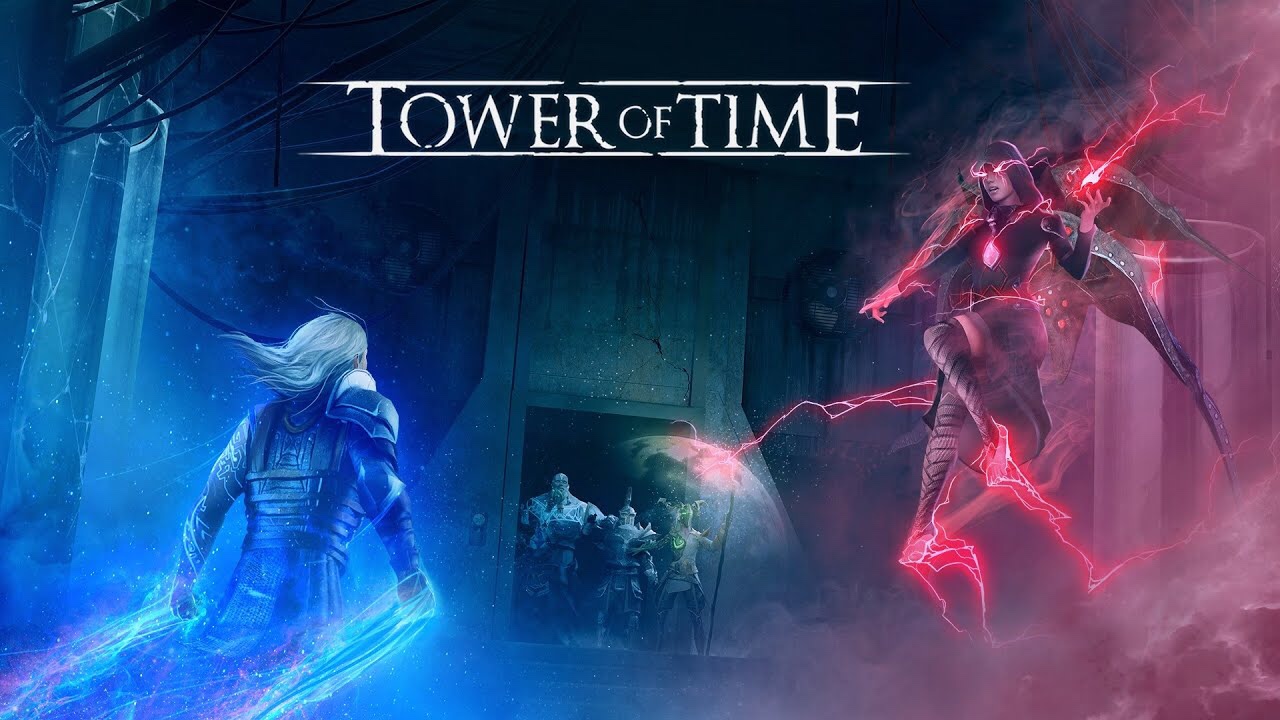 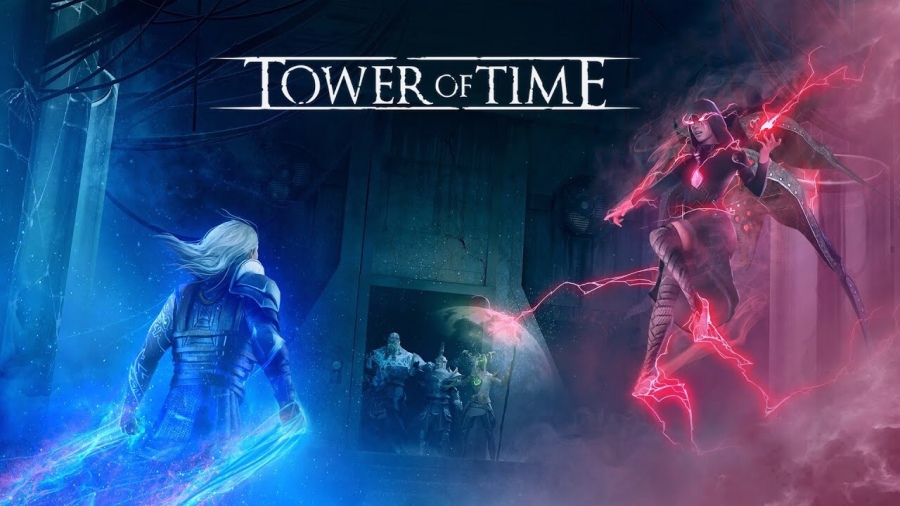 As far as upcoming games are concerned one of the few indie games that people are looking forward to seeing on various consoles is an RPG title known as Tower Of Time. For those who do not know Tower Of Time was developed by Event Horizon and published by Digerati and it first appeared in Steam back in 2018. This isometric RPG title has many cool features such as advanced customization options which gives players access to a robust skill system along with seven different classes to choose from. The visuals for Tower Of Time looks impressive as the game provides players with gameplay interesting level designs and unique combat challenges. As a tactical role-playing game Tower Of Time has the potential to be one of the top games within its genre in 2020. 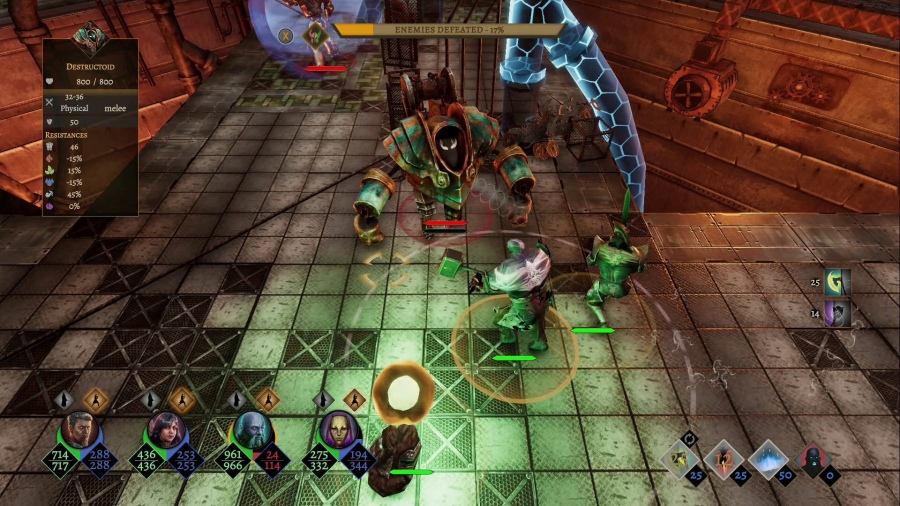 As it currently stands Tower Of Time has already been confirmed to appear for the PlayStation 4, Xbox One and the Nintendo Switch sometime during the first quarter of 2020. Also, it has been said that Tower Of Time will provide players with at least 50 hours of gameplay and will place a ton of emphasis on tactical combat where technology meets magic in the fictional world of Artara. Hopefully, we will get an official release date for Tower Of Time within the next couple of months or so.