As far as classic 3D fighting games are concerned there are some people who remember the MK IV game that was released in arcade centers back in 1997. While Mortal Kombat IV was one of the best entries within the series as far as gameplay is concerned it was probably the least memorable titles out of the four major installment that we got to see during the 90’s. Following its arcade release in ’97 Mortal Kombat IV was eventually ported for the PS1 along with the Nintendo 64 in 1998. As far as quality was concerned the N64 version of Mortal Kombat IV came closer to the arcade version and was praised by fans and critics more over the PS1 port. Despite, how good the N64 version of Mortal Kombat IV was there have been many people over the years who questioned why the game was never released for the Sega Dreamcast despite the console’s release in ’98. In fact, Mortal Kombat IV had even been ported for the Game Boy Color back in ’98 which seemed pointless look back at it now. 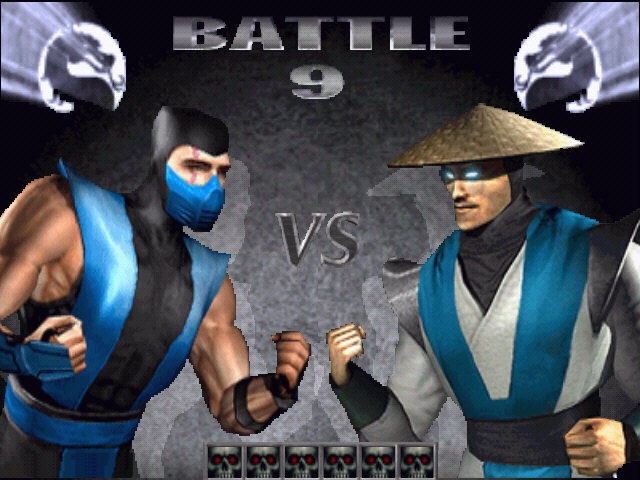