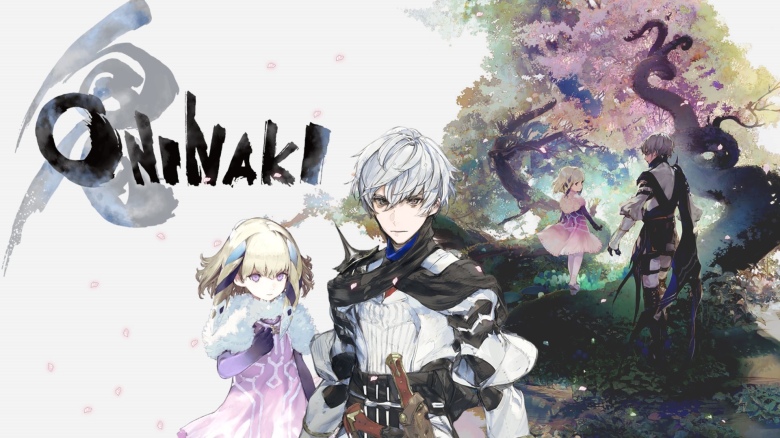 As far as upcoming games in relation to this summer is concerned there will be a new RPG title coming out in August 2019 that has many people talking. This upcoming role-playing game is one that was developed by Tokyo RPG Factory the gaming developer that worked on titles such as Lost Sphear and I am Tetsuna which were both released between 2016-2017. It should also be noted that Oninaki will be published your Square Enix one of the greatest RPG publishers of all-time and current has an online demo that people can check out before its release. Based on what we know Oninaki is an action-role-playing title that focuses on the story of the main protagonist known as the Watcher also called Kagachi who seeks to protect Life after Death.

As far as visuals are concerned the anime-like watercolor artwork seems alluring and is something that will definitely add to the overall quality of this upcoming action role-playing game. Oninaki will be released for the Nintendo Switch, PlayStation 4, and Microsoft Windows between August 21st-22nd. The Steam demo for Oninaki is currently available online and it can be pre-ordered for $44.99 which is 10% off of its original price. Oninaki could possibly end up becoming one of the hottest RPG’s of the summer and it will be interesting to see how successful the game becomes throughout the rest of 2019.