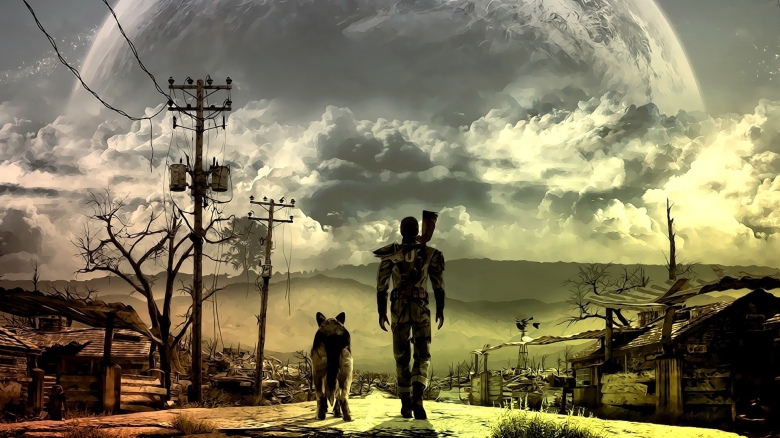 As far as action role playing games from the late 00’s are concerned one of the most popular video games that the world got to see was Bethesda’s Fallout 3 released in Fall 2008. For those who do not know the Fallout series originated back in 1997 and the second game in the series known as Fallout 2 was released a decade before Fallout 3 which appeared on the PlayStation 3, Xbox 360. As far as gameplay and visuals are concerned Bethesda had completely reinvented the Fallout series especially considering the fact that the third major installment was the first 3D game within the entire series. The Fallout game from 1998 had 2D isometric graphics and almost felt like a completely different game than what we got from Fallout 3 all the way up to Fallout 76. As far as the story for Fallout 3 is concerned it was one that was compelling due to the fact that it was set in a post-apocalyptic setting in the early part of the 23rd century. In Fallout 3 players had the opportunity to travel around the ruins of cities such as Maryland and North Virginia and the ability to develop their character’s attributes for survival.

Throughout, the game players learn more about the main protagonist known as the “Lone Wanderer” following his upbringing in Vault 101. Along with learning more about the history of the “Lone Wanderer’s” father concerning”Project Purify and Enclaves plans to impede his project the storyline takes many interesting twists and turns which can ultimately leaded to multiple endings depending on the decisions player make throughout the game. Since its release in ’08 Fallout 3 has been seen as one of the most popular action role-playing games of the 00’s and was arguably the best installment within the entire series. Not only did Fallout 3 receive numerous “Game Of The Year” awards from various gaming entities between ’08-’09 it also managed to sell over 12 million copies since its release. In fact, Fallout 3 was one of the best titles to be showcased E3 2007 and ended up becoming one of the most anticipated video games of 2008. As far as the action role-playing genre of gaming is concerned Fallout 3 is considered to be a classic that many gamers still have fond memories about to this day.