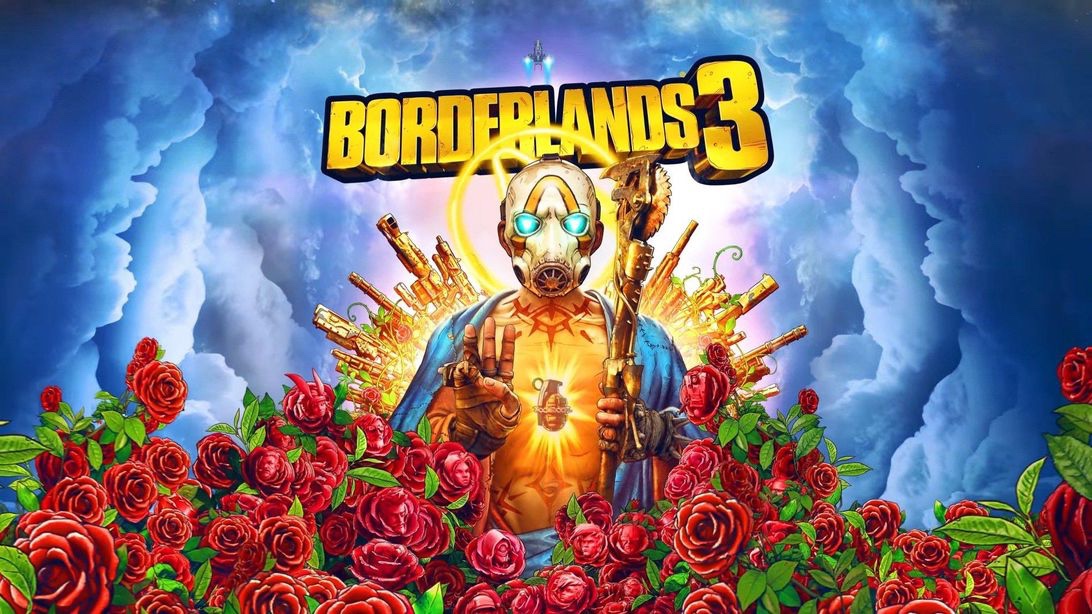 As far as upcoming first person shooter games are concerned one of the hottest titles that everyone is looking forward to in Fall 2019 is Borderlands 3. It has been confirmed by 2K Games that Borderlands 3 will appear for the PlayStation 4, Xbox One, Microsoft Windows and Google Stadia later this year on September 13th. Similar to its predecessor Borderlands 2 this game will be developed by Gearbox Software but it will be utilizing the Unreal Engine 4 instead of the Unreal Engine 3. For those who do not know the Borderlands series has been around for about a decade since the very first game was released back in 2009. Borderlands 3 is considered to be the fourth main entry within the series and the direct sequel to Borderlands 2 following the demise of Handsome Jack who was considered to be the main villain of the previous game. Based on what we know about Borderlands 3 we have new villains known as Children of the Vault consisting of Tyreen and Troy Calypso.

We also know that Lilith from the first Borderlands game will be returning in Borderlands 3 and will play a huge part in the game as she recruits a “Vault Hunter” to stop Tyreen and Troy Calypso. Throughout, Borderlands 3 players will be able to level up their characters by utilizing the skill tree the game provides them. Also, players can be assigned missions by non-play characters similar to that of general RPG’s. People will have up to four classes to choose from when they create their characters and can earn loot by destroying various enemies throughout the game itself. As it currently stands Borderlands 3 is one of the hottest upcoming role-playing games right along the likes of Cyperpunk 2077 and Wasteland 3. It will be interesting to see how successful Borderlands 3 becomes following its upcoming release especially considering the fact that Borderlands 2 was one of 2K Games best selling titles ever following its release in 2012.