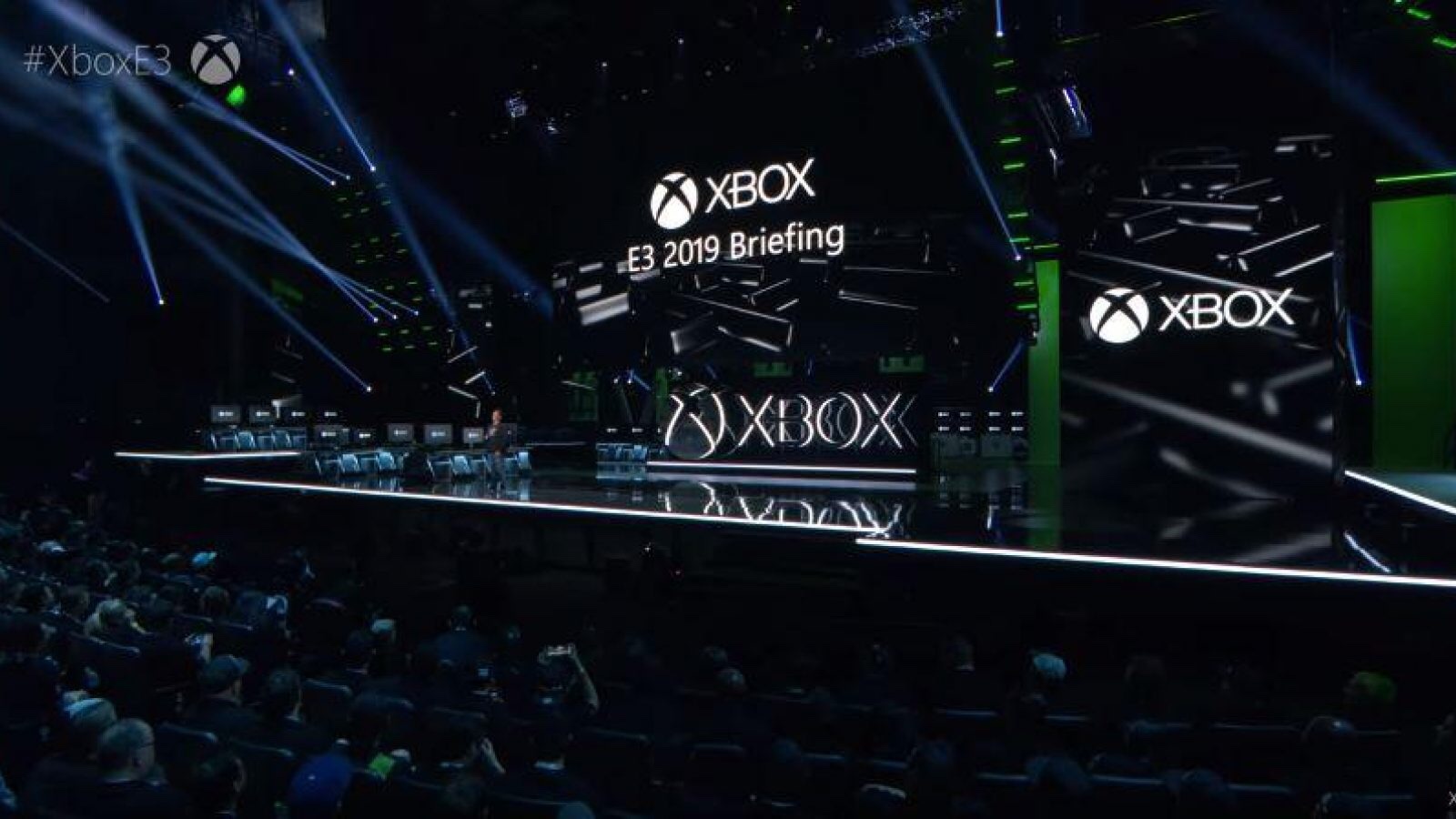 As far as E3 2019 is concerned there were many announcements at the event that shocked a lot of people including Microsoft’s revelation regarding their upcoming game console known as “Project Scarlett” otherwise known as Xbox Two. Based on what we know about Project Scarlett it supposed to be a game system that will be more powerful than the Xbox One X which was released back in November 2017. As far as features are concerned Xbox Two will be able to run video games at higher frame rates than that of the Xbox One will include 8K resolution. It has been said that the Xbox Two will be more powerful than Microsoft’s previous consoles thanks to the Navi and Zen 2 architecture developed by AMD (Advanced Micro Devices, Inc.) It should also be noted that Microsoft’s upcoming Xbox console will also feature a physical disc drive. While Microsoft had mentioned a few years ago that more emphasis was going to be placed on streaming there are still a lot of gamers who consider themselves collectors of video games in general. Besides “Project Scarlett” has also been confirmed to be backwards compatible with older generation games similar to that of the Xbox One which utilized physical discs as well.

Speaking of backwards compatibility it was confirmed at E3 2019 that Halo Infinite will be the very first game to appear on Microsoft’s upcoming Xbox console. As far as the release date for Halo Infinite is concerned there has been speculation that the first person shooter game will be released sometime in the fourth quarter of 2020. In fact, analysts have also mentioned that “Project Scarlett” should be completed and that the console will most likely appear in electronic retail stores between October and December of 2020. As far as whether or not Microsoft’s upcoming console will be more successful than the Xbox One that is some that remains to be seen. Also, there are various factors such as pricing and competition that can affect the overall success of Project Scarlett.

When the Xbox One X was initially released in November 2017 it was priced at $499 and since then it feel below Microsoft’s expectations in relation to sales. Seeing how Project Scarlett is a more superior game system than the Xbox One its possible that the upcoming console will end up being worth equal or more than $499 once its released. Also, the landscape of gaming is starting to change in the form competition. Not only to will Microsoft’s new console have to compete with the Nintendo Switch and Sony’s upcoming PlayStation 5 players will also have the option of choosing Google Stadia as it pertains to third party games. It will be interesting to see what other games will be announced for Microsoft’s upcoming Xbox console between now and fourth quarter 2020.