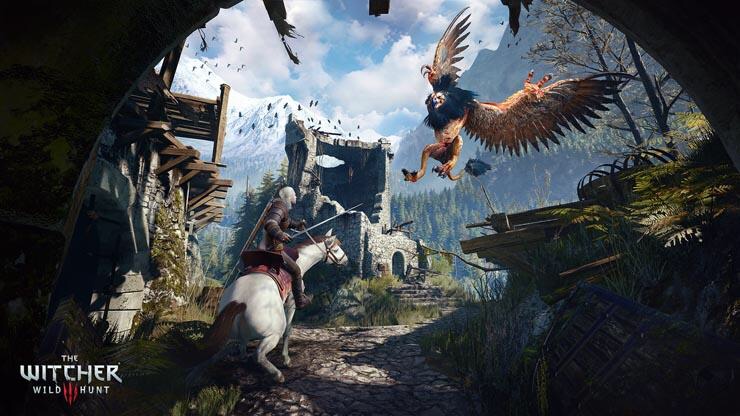 The Witcher 3: Wild Hunt Coming Soon to the Nintendo Switch!!!! 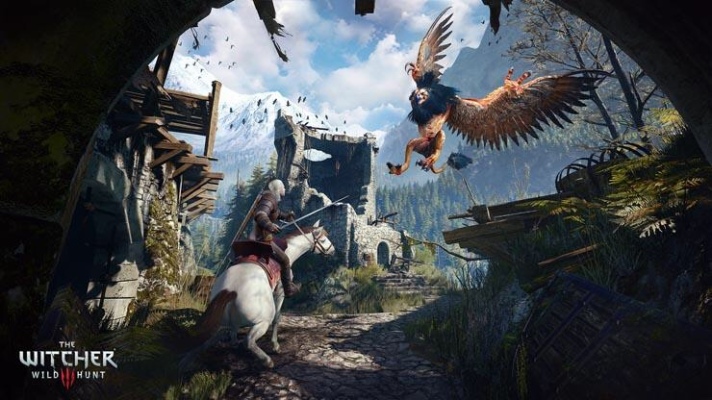 As far as blockbuster announcements from E3 2019 are concerned there were many that the world got a chance to see at the event this year. While CD Project had revealed that Cyberpunk 2077 had been pushed back to the dismay of many people we also learned that we will finally be getting a Switch port of The Witcher 3: Wild Hunt sometime this year. As far as an official release date for the Switch version of The Witcher 3 is concerned that is something that has yet to be revealed. We do know that the “Game Of The Year” Edition which features the Hearts of Stone along with the Blood and Wine expansion packs will be featured in the Switch version of the Witcher 3. Out of all the entries of the Witcher series dating back to 2007 when the very first game came out many people have argued that Witcher III: Wild Hunt was quite possibly the best. In fact, The Witcher III: Wild Hunt is considered to be one of the top Action-RPG’s of the 10’s decade. 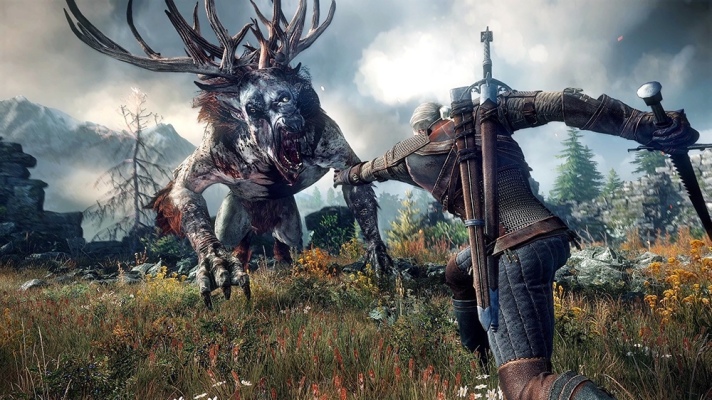 The Witcher 3: Wild Hunt has been praised mainly for its robust combat system in addition to other features such as its narration, world design along with the inclusion of various side-quests. On the Nintendo Switch The Witcher 3 will undoubtedly become one of the top attractions in relation to games within the Action-RPG genre in general. As it currently stands CD Projekt has not given us an official release date for the Switch port of The Witcher 3: Wild Hunt but hopefully it will be this year and not pushed back until 2020 similar to Cyberpunk 2077.