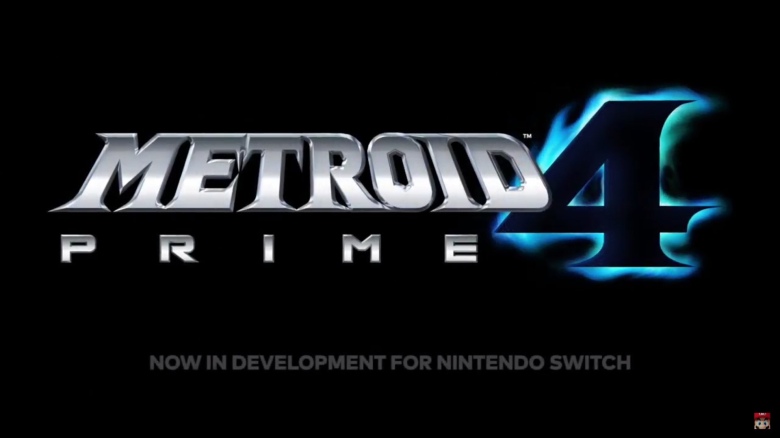 As many people know Metroid Prime 4 did not appear at E3 2019 this year and that is something that comes as no surprise to many people. It was announced back in January 2019 that Metroid Prime 4 was in redevelopment as Retro Studios the video game developers that worked on the first three titles between 2002-2007 would be working on the upcoming action-adventure title for the Nintendo Switch. There is no doubt that Retro Studios will develop a well polished Metroid game the question that many people have involves when it will be released. Some are hoping for a reveal trailer for Metroid Prime 4 next year at E3 2020 but since redevelopment of the game began only a few months ago many people believe that it will be very unlikely. Metroid Prime 4 is way too early in development and its something that should not be rushed since many people have very high expectations for it. 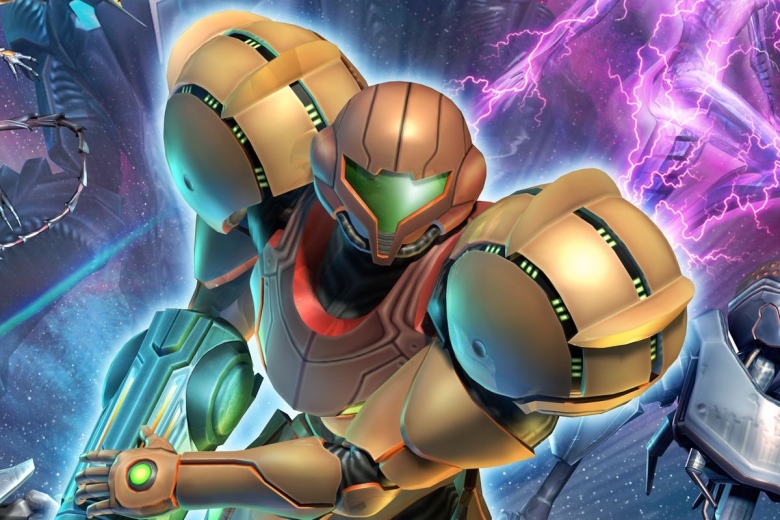 The Metroid series is one of the most popular ones that Nintendo has next to the likes of Super Mario and The Legend Of Zelda which have all been around since the 80’s. If anything Nintendo should hold the upcoming release Metroid Prime 4 to similar standards to that of Super Mario Odessey or The Legend Of Zelda: Breath Of The Wild. Once Metroid Prime 4 is released in the future it should end up becoming one of the top selling titles for the Nintendo Switch and a game that has lasting appeal throughout the 2020’s decade. While it would be nice to see a reveal trailer for Metroid Prime 4 in E3 2020 the game itself should be released sometime between 2021-2023.