As far as blockbuster announcements from E3 2019 are concerned one of the many shocking yet exciting revelations that the gaming world had received was the news regarding Phantasy Star Online 2 finally being released outside of Japan. We learned that Phantasy Star Online 2 will be coming to western countries on multiple game systems such as Xbox One and PC in Spring 2020. For those who do not know Phantasy Star Online 2 was published by Sega and initially released back in July 2012 for PC. Since then the game was ported to various game systems such as the PlayStation 4, PlayStation Vita, Android, iOS and the Nintendo Switch between 2012-2018 but remained exclusively in Japan during that time period. In fact, many people began to think that Phantasy Star Online 2 was never coming to countries like America since it has been over six years since the game was first released. 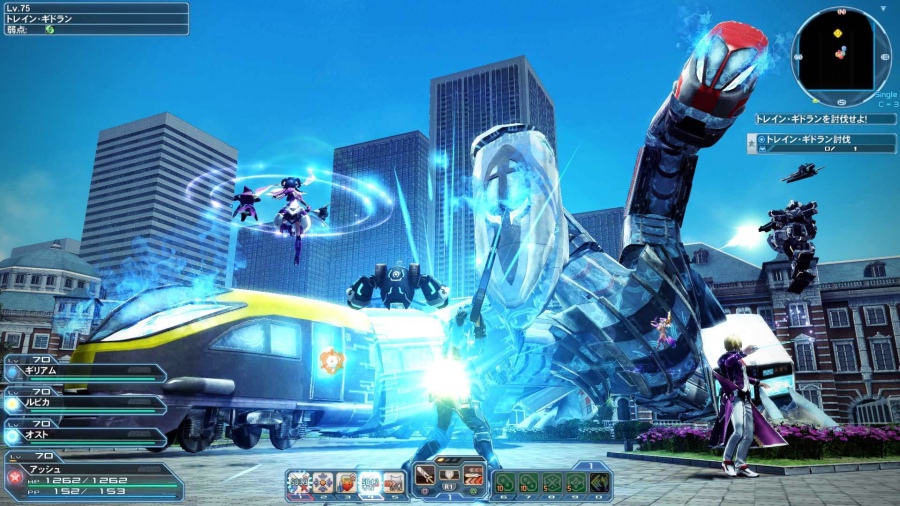 Phantasy Star Online 2 is an action-adventure third person MMORPG title that features robust customization options as it relates to the characters that they choose. Different categories such as name, class, race and gender are all customizable and they will have bar weapons and fighting styles to choose from as players level up their characters throughout the game. As far as the user interface for Phantasy Star 2 Online is concerned some would argue that the PC version was arguably the best since especially since its an MMORPG which is a gent that has generally been more popular on Microsoft Windows than most game system for the past two decades. As it currently stands we do not have an official release date for the western release of Phantasy Star Online 2 in 2020. But there is no doubt in many people’s mind that Phantasy Star Online 2 will end up becoming one of the most highly anticipated video games for 2020 in general.