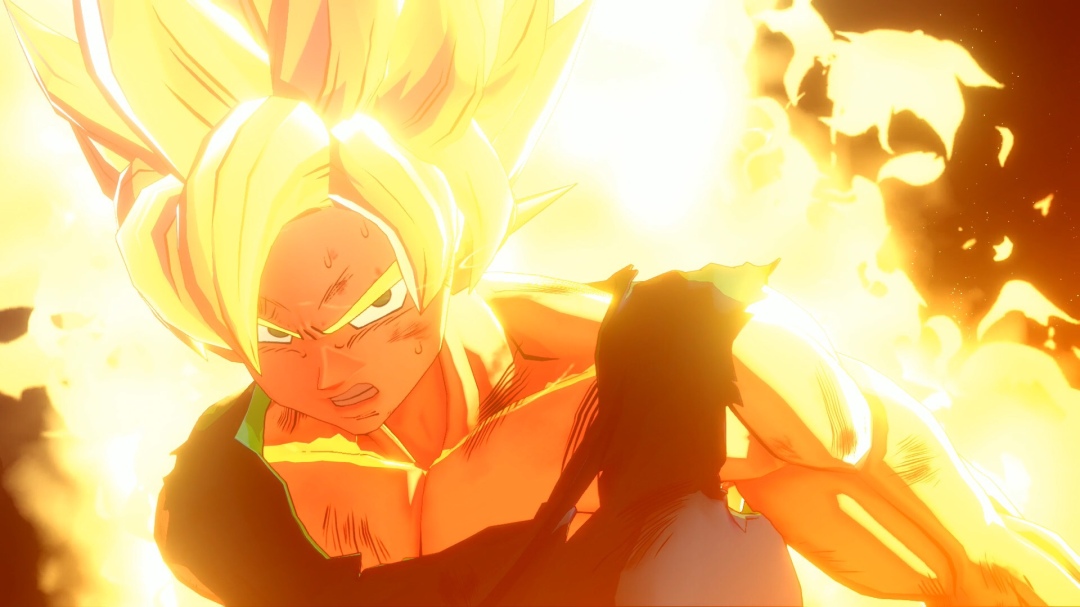 As far as big E3 announcements are concerned the reveal trailer for Dragon Ball Z- Kakarot was something that many people were very impressed by. Dragon Ball Z-Kakarot is a game that will be developed by CyberConnect2 and published by Square Enix that is set to be released sometime in early 2020 on a date that has yet to be revealed. The gameplay for Dragon Ball Z- Kakakot highly resembles that of DBZ: Xenoverse 1 & 2 which were both developed Dimps Corporation and released between 2015-2017. Dragon Ball Z- Kakarot going to be an Action-RPG that focuses on the story of the main protagonist of the DBZ series Goku who’s Saiyan birth name is Kakarot as players will be able to relive his famous battles in various different sagas. As it currently stands we know that the Saiyan and Frieza sagas will be included in DBZ-Kakarot and many people are speculating that the Android, Cell and Buu sagas will be included in the game as well.

As far on how successful DBZ-Kakarot will become many people believe that it has the potential to be one of the top Action-RPG’s of 2020. The DBZ series has been on a role as of late especially with the success of Dragon Ball FighterZ which was released for multiple game consoles back in January 2018. Dragon Ball Z-Kakarot has been confirmed to appear for the PlayStation 4, Xbox One and PC and will be utilizing the Unreal Engine 4. There is no word on whether or not DBZ-Kakarot will eventually be ported for the Nintendo Switch later down the line but will probably depend on how successful the game ends up becoming in general.