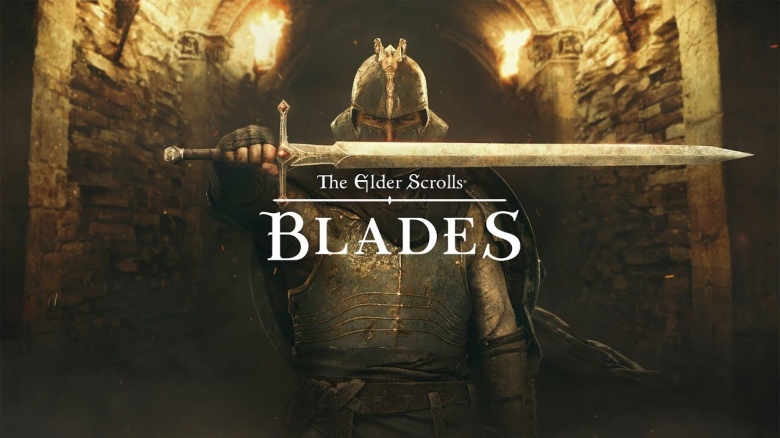 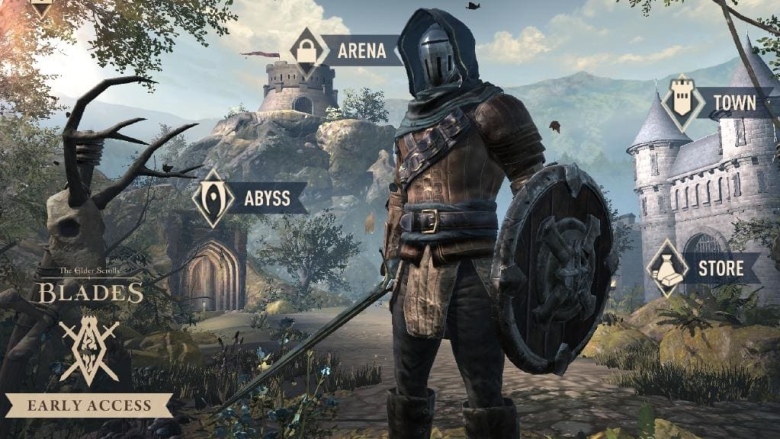 It should also be noted The Elder Scrolls: Blades will have three main game modes which are called Abyss, Town and Arena. While Abyss mode provides people with gameplay Rouge-like gameplay Arena is a PvP option that allows multiplayer action that can feature up to players. The Town mode in Elder Scrolls: Blades is the game’s made story mode where players can unlock various quests throughout the game as they progress. As it currently stands we do not have to many high profile Action-RPG’s on the Nintendo Switch and there is no doubt that Elder Scrolls: Blades will be a huge attraction following its release later in 2019.