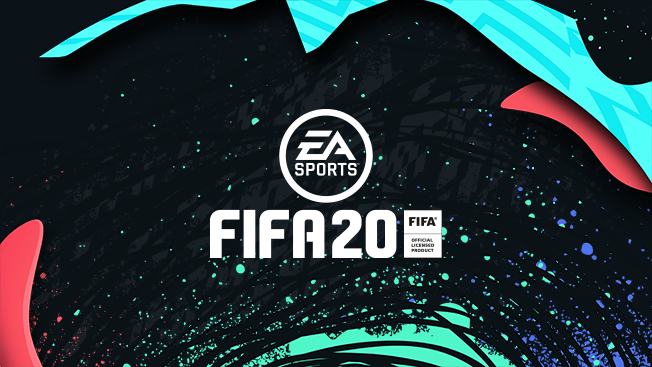 As far as upcoming games for 2019 are concerned there are many people who are talking about a few sports titles that are expected to be released this later this year. Along with NBA 2K19 and Madden NFL 20 a lot of people are talking about FIFA 20 which will be published by Electronic Arts and released for the PlayStation 4, Xbox One and PC on September 27th. As far as FIFA 20 is concerned one of the main attractions for this game is the new VOLTA Football Mode. In fact, VOLTA Football is basically the main theme of FIFA 20 and it will provide players with a wide range of options such as creating your own gear along with going head to head with CPU opponents. Also, it has been revealed that there will be a VOLTA story mode where players will work towards competing for the VOLTA World Championship in Bueno Aires.

While many people are excited by the trailer that we got for FIFA 20 we have also learned that new in-game mechanics have been added as well. In FIFA we will have a “Ball Physics System” which will change the way players shoot and tackle in comparison to FIFA 19. Also, the “Football Intelligence System” is designed to provide players with more realism in the form of challenging AI opponents in FIFA 20. The Street-Styled VOLTA Football Mode is something that was generally popular in the FIFA Street series which originated back in ’05 with the very last game in the series ending in 2012. It will be interesting to see how successful FIFA 20 will become following its upcoming release in September 2019.