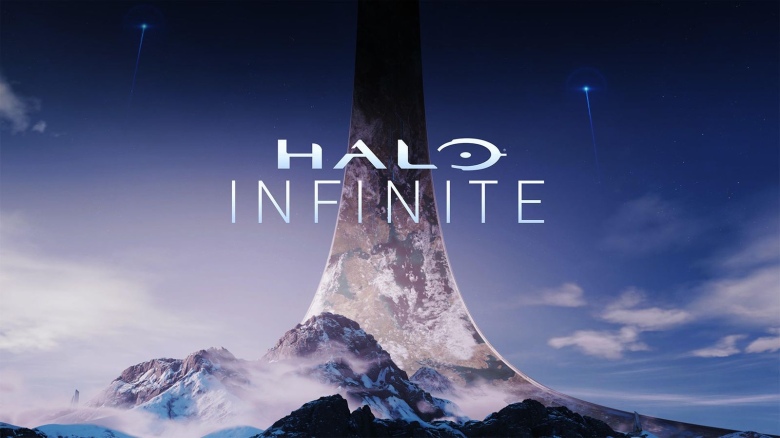 As far as upcoming games are concerned in relation to the future there are many games that people are looking forward to seeing between now and 2020. While Dying Light 2 along with the Avengers project are both set to be revealed at E3 2019 as apart of Square Enix’s press conference another title that people are talking about is Halo Infinite. For those who do not know the last Halo Infinite will be the eleventh installment within the series and the direct sequel to Halo 5: Guardians which was released back in October 2015. Despite, the level of success that Halo 5: Guardians had reaching over 5 million copies worldwide in sales the game was often criticized for its story and is some that video game developer 343 Industries seeks to improve on in Halo Infinite. Based what what we already know Halo Infinite will utilize the Slipspace game engine which is something that is expected to provide players with a more superior gaming experience than what they received in Halo 5: Guardians. 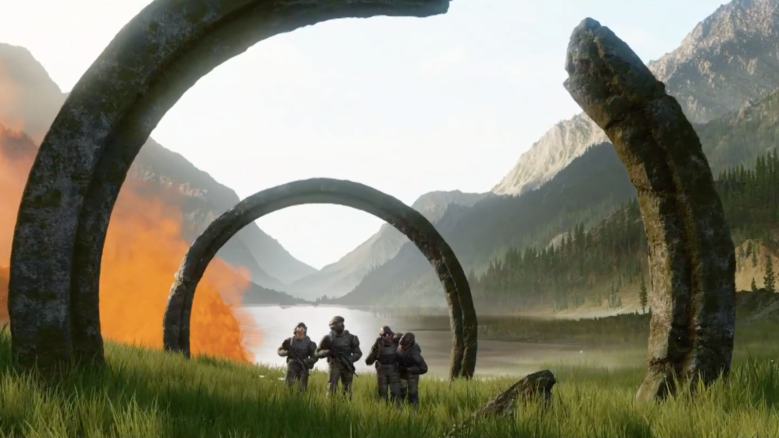 As far as details regarding the plot for Halo Infinite is concerned that is something that we still know nothing about. Also, details regarding what type of game modes will be included in Halo Infinite aside from campaign are among the many things that is still unknown right now. We do know that more emphasis will be placed on Master Chief in Halo Infinite opposed to the Halo 5. While we did get to see a brief trailer for Halo Infinite back in E3 2018 last year hopefully Microsoft will provide a new one along with gameplay footage which is something people have waited to see for years now. As far as the release date for Halo Infinite is concerned there has been speculation of the game coming out sometime in 2020 opposed to this year. It will be interesting to see what news regarding Halo Infinite that Microsoft will have for us at their upcoming E3 press conference.