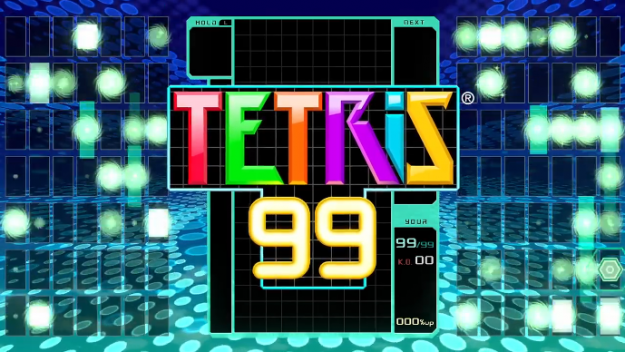 As it currently stands one of the most popular puzzle games out for the Nintendo Switch right now is Tetris 99 which was released back in February 2019. Since its release there has been many people who have praised the game for its for its challenging gameplay along with its battle royals mode which can feature up to 99 players online. The concept of being able to play against up to 98 players is something that is very innovative and adds to the overall replay value of Tetris 99. In fact, some would probably argue that Tetris 99 has a higher replay value than Tetris Effect which was released for the PlayStation 4/PSVR back in November 2018. The added DLC that Nintendo released in May 2019 known as CPU Battle & Marathon are also features that further increase the replay value of Tetris 99 over Tetris Effect.

While Tetris Effect utilizes the Unreal Engine 4 which provides players with a rich virtual reality experience and amazing visuals it is only a single-player game. Tetris 99 is a multiplayer title with various game modes. The fact that Tetris 99 is a Switch exclusive is something that contributes to the game’s overall appeal. The evolution and reinvention of a tile-matching puzzle game that originated back in the 80’s is something that is not only refreshing but it attracts gamers both retro & modern to Tetris 99. As far as high profile titles of this year is concerned Tetris 99 has the potential to be the best puzzle game of 2019 hands down.