Will there ever be a Dead Space 4? 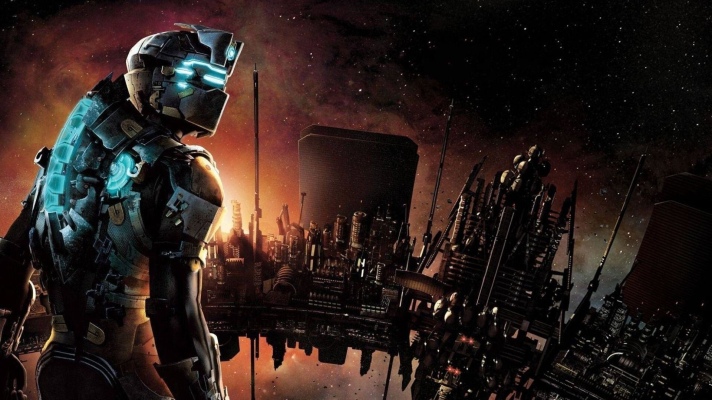 As far as the survival horror genre is gaming is concerned the Dead Space series which originated back in 2008 has been very popular between the late 00’s-early 10’s. The last game within the Dead Space series that we got to see was released back in February 2013 for the PlayStation 3, Xbox 360 and Microsoft Windows. Despite, being well received by fans and critics alike Dead Space 3 was never ported to next generation consoles such as the PlayStation 4 and did not sell as much as its predecessor Dead Space 2 from 2011. For years some have speculated that Electronic Arts have decided that the Dead Space series needed a hiatus. However, there has been no talk or announcements within the past six years about the development of a Dead Space 4. Besides Visceral Games the developer for all three Dead Space titles became defunct back in October 2017. This would raise the question on who would work on the development of Dead Space 4. 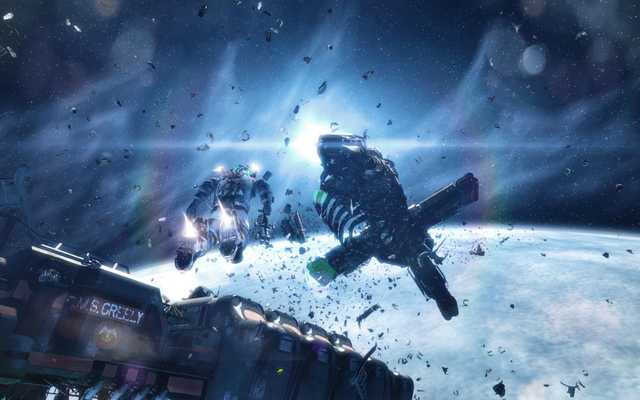 If the demand is high enough we can possibly get a Dead Space 4 through a kickstarter campaign online. However, there are many who feel that the Dead Space series has ran its course and should be left alone altogether. If Electronic Arts re-released HD versions of the Dead Space trilogy for current generation consoles such as the PlayStation 4 and Xbox One all in one package that would definitely be an attraction amongst gamers who are fans of the survival-horror genre. As far as the possibility of seeing a Dead Space 4 in the future is concerned it’s something that seems unlikely at this time.