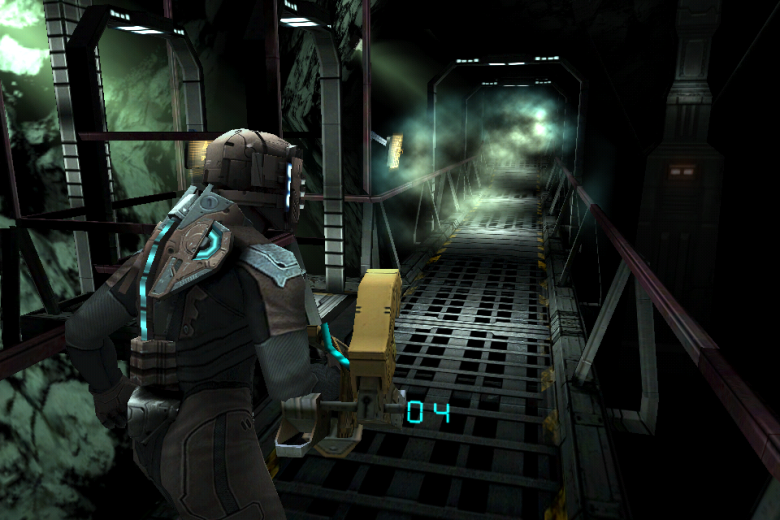 As far as big survival horror games are concerned in relation to the 10’s decade there is no question that Dead Space 2 and Dying Light were both considered to be big following their respective releases. As far as the survival-horror genre is concerned the Dead Space series in general has her very interesting since its inception in 2008. In fact, the entire Dead Space trilogy has generally been praised by fans and critics alike with the first installment arguably being the best. But from a sales standpoint Dead Space 2 was probably the most successful game out of the trilogy since it managed to reach up to 4 million units worldwide.  The gameplay for Dead Space 2 allows players to solve various puzzles while upgrading their weapons, armor and other accessories throughout the game. The zero-G environments in Dead Space 2 also added more depth to the game’s realism which blends well with the dark atmospheric tone and the name of the game itself. Dead Space 2 reportedly had a budget of at least $120 million with two years of development going into it before its initial release in January 2011.

While Dead Space 2 was a huge attraction within the survival horror genre back in 2011 many argue that Dying Light was just as popular following its release in 2015. While Dead Space 2 was a third person survival horror game Dying Light emphasized first person gameplay and had better visuals since it was released on stronger consoles such as PlayStation 4 and Xbox One opposed to PS3/Xbox 360. Along with having a robust melee combat system the day/night cycle for Dying Light was impressive especially since it had a significant effect on the level of difficulty that players had in dealing with zombies. Zombies were generally tougher to destroy at night than the day and forced players to often think on their feet while developing strategies on how to stay alive.

The fact that Dying Light had a co-op multiplayer mode that allowed up to four players was also very cool. However, might put the multiplayer game mode in Dead Space 2 over that of Dying Light especially since players had the could choose to be on a team of Necromorphs versus the Sprawl Security forces in Outbreak mode. As far sales are concerned Dying Light has managed to reach at least 5 million copies surpassing that of Dead Space 2. Since January 2015 Dying Light has been looking sweet on the Chrome Engine 6 and gamers are still waiting for Techland to produce Dying Light 2. While the gaming world has also been waiting to see a Dead Space 4 since 2013 we have heard no announcements from Electronic Arts since then about it being a possibility in the future. But in terms of which game was more successful between the two survival horror games some would probably put Dying Light over Dead Space 2.