As far as the gaming world is concerned the Fall of 2019 looks very promising especially considering the fact that competition is starting to grow between different companies. Since the early 00’s Sony, Microsoft and Nintendo have been seen as the top entities within the gaming world and that has also been the case during the 10’s decade. However, the changing landscape within the gaming world is likely to create a significant change especially streaming and downloading video games have become more popular throughout the 10’s decade. In fact, services such as Google Stadia along with Apple Arcade is starting to make people reconsider the idea of purchasing a game console altogether since its more expensive in the long run. In fact, the concept of producing physical games in the forms of CD’s or cartridges seems obsolete at this point which makes people wonder how it’s going to effect the sales of consoles like the Nintendo Switch, Xbox One and the upcoming PlayStation 5 console which is expected to be released sometime between 2020-2021. 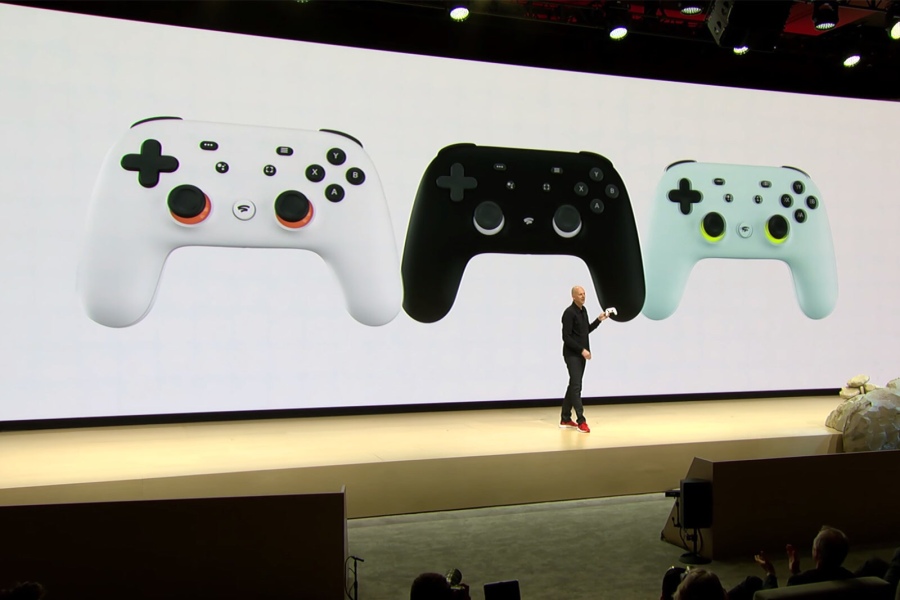 While the PlayStation 5 has been said to be backwards with older generation PS4 games it has been implied following the Game Developers Conference back in March 2019 that the Google Stadia service might be more cost-effective than buying video game consoles. While Google Stadia has been often referred to as the the next Netflix of gaming Apple Arcade is a subscription service that allows people to enjoy hundreds of exclusive video games that will not be available on any other game system. As far as what type of effect both services while have on Sony’s PS5 in relation to its success or lack of is something that remains to be seen. However, considering the fact that Microsoft & Sony have recently formed a partnership for shared activities involving cloud gaming services in response to the emergence Google Stadia is one that interesting. The console wars has definitely taken an interesting turn to say the least especially since things are likely to become more unpredictable within the couple of years.