As far as big fighting games are concerned there are so many hot titles available in retail right now such as Mortal Kombat 11, Dragonball FighterZ, Soul Calibur IV and others which are considered among hot video games out right now. For those who are huge fans of the fighting genre July 25th-July 26th are going to be important dates because Kill La Kill IF will be released on those days in Japan and America. Kill La Kill If is set to be for the PlayStation 4, Nintendo Switch and Microsoft Windows. This game will be developed by A+ games and published by Arc System Works and will feature Satsuki Matoi as the main character opposed to Ryuko Matoi who is generally regarded as the central protagonist. Based on what we have seen in trailer for Kill La Kill If the game will feature 3D gameplay along with cel-shaded graphics and an action-pack Story Mode with amazing cutscenes. 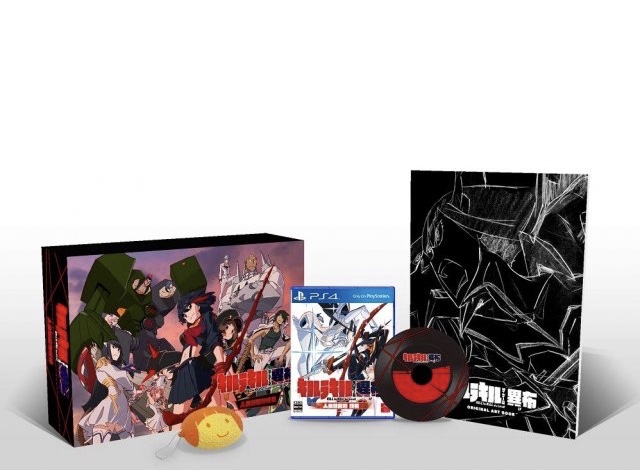 Kill La Kill IF will be the first major game within the KLK series and the price for the Standard Edition of the game is expected to be $59.99. The cost for the Limited Edition Box pictured above will be $99.99 once it hits electronic retail stores in the Summer of 2019. Seeing how popular the first season of Kill La Kill was on Toonami back in 2015 there is no doubt that the game will end up becoming one of the most popular fighting titles of 2019.