When we think some of the best puzzle-platform games that has been released within the past decade one of the few titles that instantly comes to mind is Catherine which came out for the PlayStation 3 and the Xbox 360 back in 2011. There are so many people who enjoyed Catherine because despite its mature rating Atlus had found a harmonious balance between fantasy and reality in relation to the story mode known as “Golden Playhouse.” Catherine was realistic in the sense where the story regarding Vincent Brooks having nightmares about his girlfriend Katherine and dealing with relationship issues something that various young adults could most likely relate to. But what was really impressive about Catherine was the creativity regarding the structure of the story mode where the gameplay was divided into two different scenarios including Daytime & Nighttime. 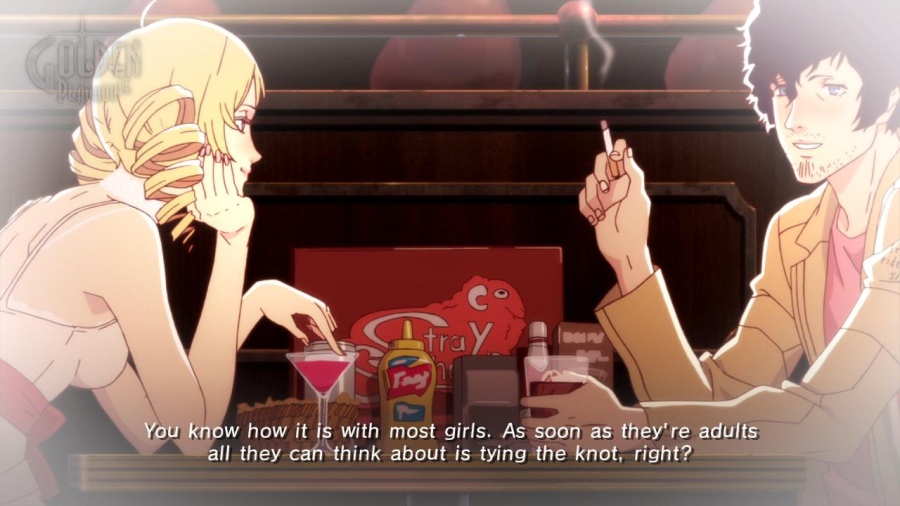 The activity that players engaged in during the daytime scenarios such as drinking a certain amount of alcohol affected how fast Vincent moved during the nighttime scenarios where most of the action took place. The idea of earning pillows to retry levels along with having a morality meter based on decisions that players made as Vincent while dealing with challenging boss battles made Catherine a very exciting game. The idea of having multiple endings added to the overall replay value of Catherine despite how challenging the AI was. Also, the multiplayer “Babel Mode” felt like something extra such as icing on the cake to one of the most creative video games of 2011. Catherine was quite possibly one of the best “M” rated puzzle-platformers of the 10’s decade in general and its a game that people are still dying to see a sequel for today.

Ever since, its release back in 2011 Catherine has been ported for Microsoft Windows worldwide back in January 2019. It should also noted that Catherine was recently re-released in Japan for the PlayStation 4 and the PlayStation Vita back in February 2019. A worldwide re-release of Catherine for the PS4 is set to take place in Fall 2019 on September 3rd which has many people thrilled about. While Catherine did not sell quite as much as Atlus May have expected its still considered to be one of the coolest games that have made outside of the Persona series.