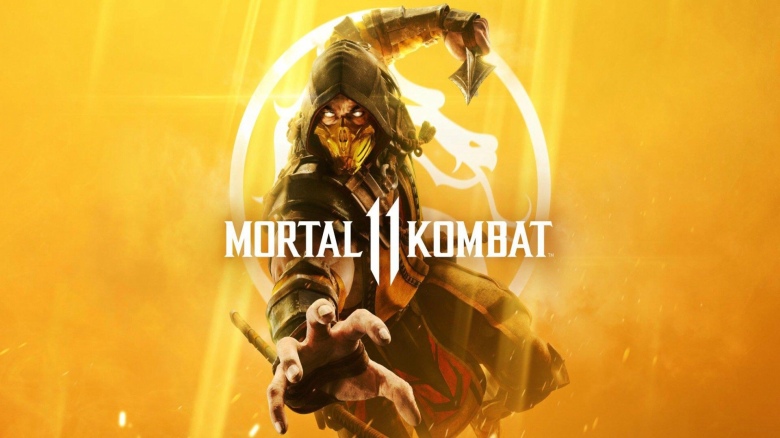 We are less than two weeks away from the release of Mortal Kombat XI for the PlayStation 4, Xbox One, Nintendo Switch and Microsoft Windows which takes place on April 23th. Mortal Kombat XI is a game that the world has been waiting to see since its predecessor Mortal Kombat X was released back in 2015. This game is expected to be more violent and gorier than any of the previous installments that we have seen in the past and has pretty solid roster of characters for players to choose from. There are many classic characters such as Liu Kang, Sonya Blade, Johnny Cage, Scorpion, Sub-Zero, Shao-Kahn returning in Mortal Kombat XI along with those who were in MKX such as Cassie Cage, D’Vorah, Erron Black and others. 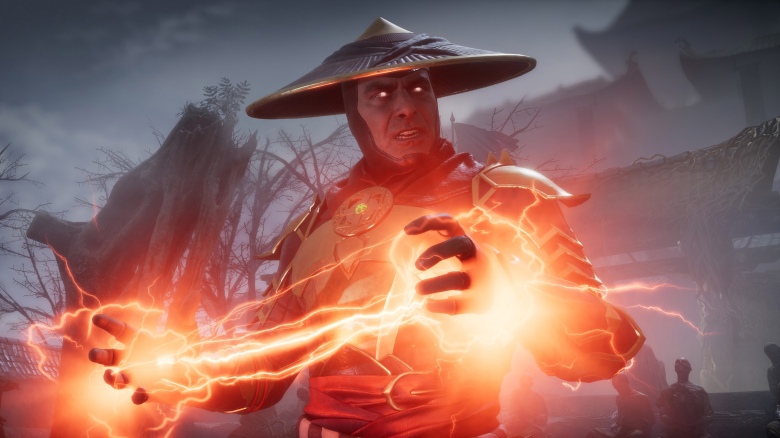 One of the many characters that people are looking for to includes Dark Raiden along with the respective debuts of Geras, The Kollector, Cetrion and the main antagonist known as Kronika. Since its release back in April 2015 Mortal Kombat X had managed to sell at least 5 million copies worldwide and was considered to be the best fighting game of that year by multiple gaming entities such as IGN and Game Informer. As far as whether or not Mortal Kombat XI will surpass its predecessor in sales is something that is hard to predict right now. However, ever since Mortal Kombat XI was first announced back in December 2018 the game has received a ton of mainstream attention and has the potential to be the best fighting game of 2019.