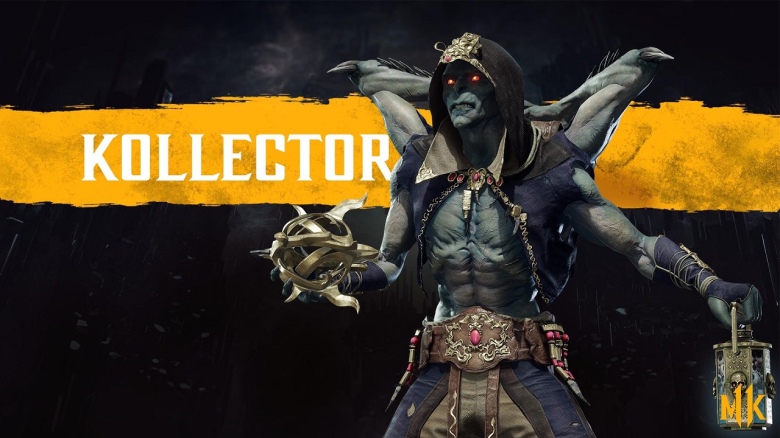 We are about two weeks away from the highly anticipated release of Mortal Kombat 11 which is set to appear on the PlayStation 4, Xbox One, PC and the Nintendo Switch on April 23th. With a star studded roster of characters such as Liu Kang, Sonya Blade, Sub-Zero, Scorpion, Raiden, Shaw Kahn, Kitana, Jonny Cage Cassie Cage, D’Vora, Erron Black and many others there are also new characters as Geras, Cetrion along with the Kollector who has been recently been added to MK11. Based on what we know the Kollector is a character that has a similar body type as Goro and is considered to be a loyalist to Outworld. The Kollector has a materialistic personality and is obsessed with retaining is wealth while destroying anyone who attempts to get in his way. 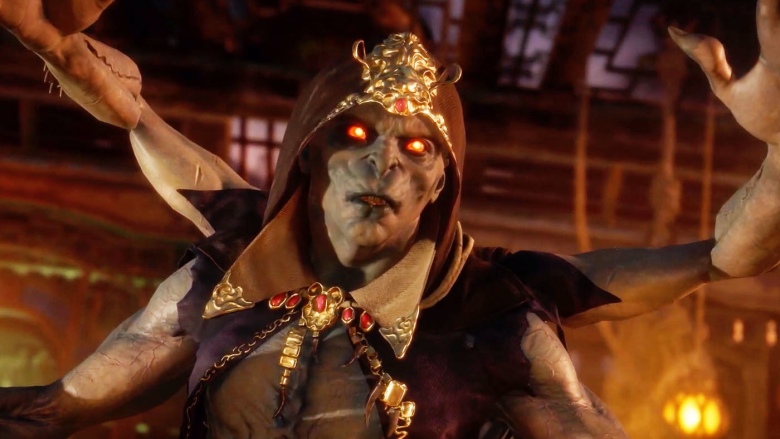 The Kollector is considered to be the third new character of MK11 and based on his reveal trailer he seems like a force to be reckoned with. Adding a new monster character in MK11 definitely compensates for the fact that Goro or Motaro will not be in the game and puts more spotlight on the Kollector overall. Mortal Kombat 11 looks like its shaping up to be the best fighting game of the year and new characters along with a new story and superb gameplay and graphics it definitely has the potential to sell more than Mortal Kombat X.