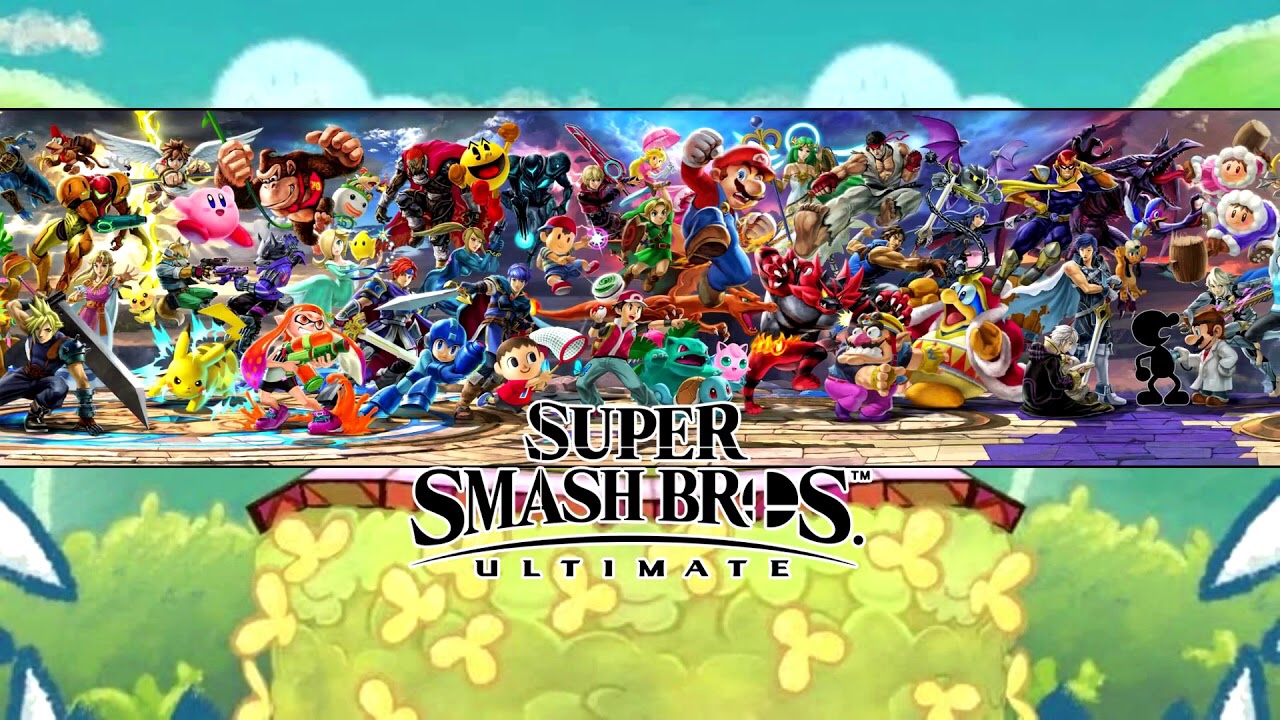 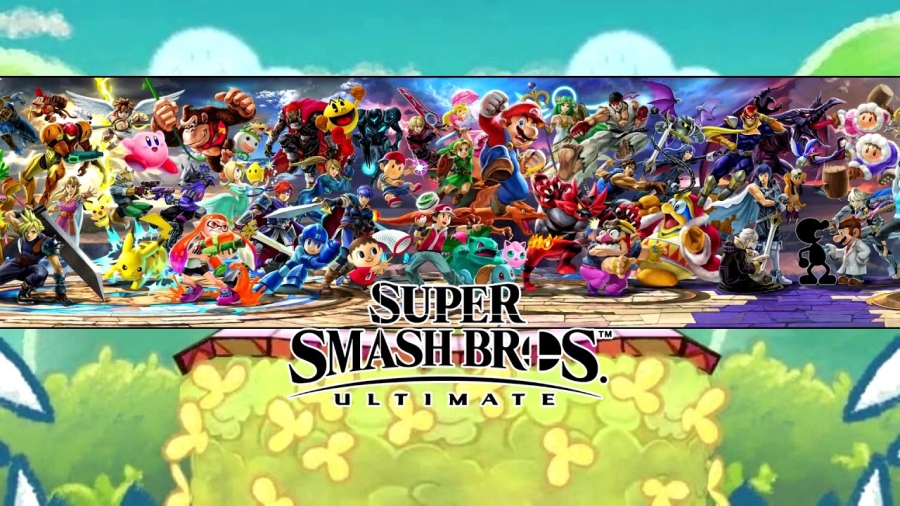 There is no question that 2018 was a great year as far as gaming is concerned especially with all of the high-profile titles that came out on multiple consoles such as the PlayStation 4, Xbox One and the Nintendo Switch. As far as top-tier video games are concerned we saw the release of games such as Spider-Man PS4, Dragonball FighterZ, God of War, Red Dead Redemption II, Call of Duty: Black Ops IV and many others. But as far as “Game Of The Year” is concerned many people have their respective opinions on what game deserves that particular title. However, in relation to 2018 Famitsu has decided to give Super Smash Bros Ultimate & Monster Hunter World the award for best video game of this past year. Super Smash Bros Ultimate was a highly anticipated video game that people had her waiting see since 2014 when its prequel was released for the Wii-U. 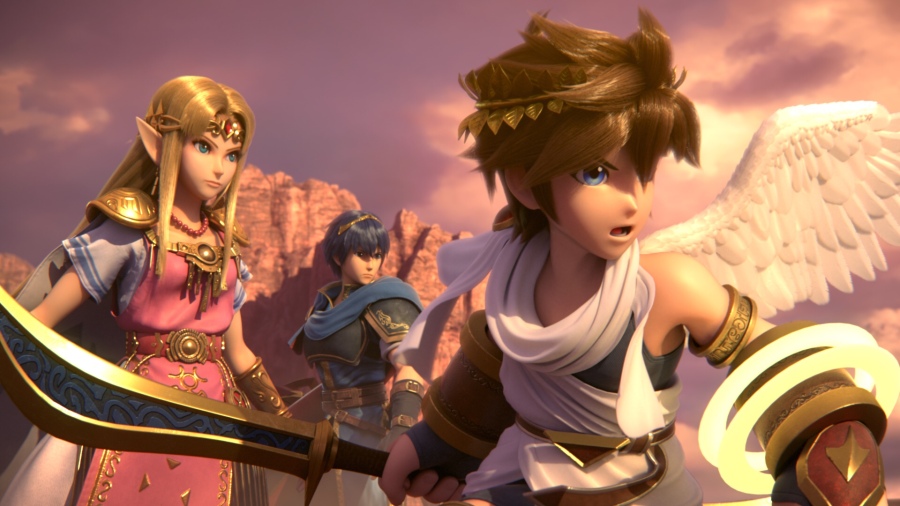 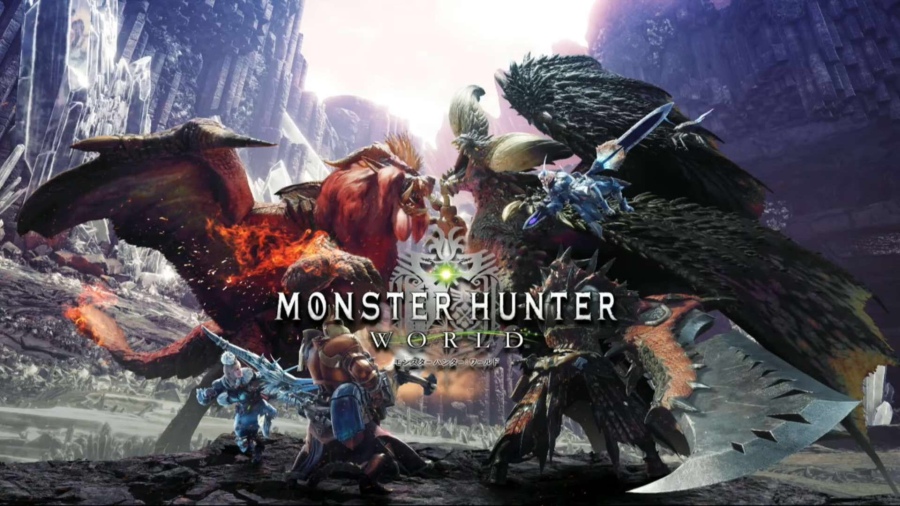 While Super Smash Bros Ultimate was arguably the best video game that Nintendo produced back in 2018 many would argue that Capcom’s Monster Hunter: World rivaled it in terms of popularity. Monster Hunter: World was a game that people had been waiting to see since its reveal at E3 2017. As an action-role playing game Monster Hunter: World exceeded the expectations of many people. The graphics for Monster Hunter: World was superb thanks to the MT Framework game engine utilized for titles such as Devil May Cry 4 and Resident Evil 5 which were also critically acclaimed following their red releases. Also, the realism of the game was quite appealing considering the fact that players were able to craft their own weapons and gear while setting traps in order to hunt down various monsters. 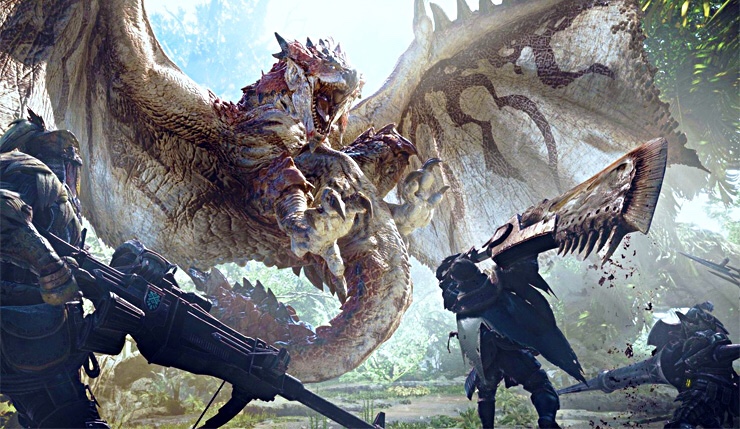 Along with the story mode included in Monster Hunter: World this game looked and felt realistic due to inclusion of a day/night cycle along with the absence of loading screen when moving between different zones. The co-op multiplayer game was a feature that was also a huge attraction and the combat system was solid and forced players to utilize sound strategies when battling monsters since every move they made would ultimately affect their stamina. There is no doubt that Monster Hunter: World was quite possibly the best video game Capcom has produced during the 10’s decade. Since its release Monster Hunter: World had received mainstream attention throughout a majority of 2018 and managed to reach at least 4 million copies worldwide making it one of the best selling video game for the PS4. As far as gaming in 2018 it would be safe to say that the year was great both Capcom & Nintendo in general.