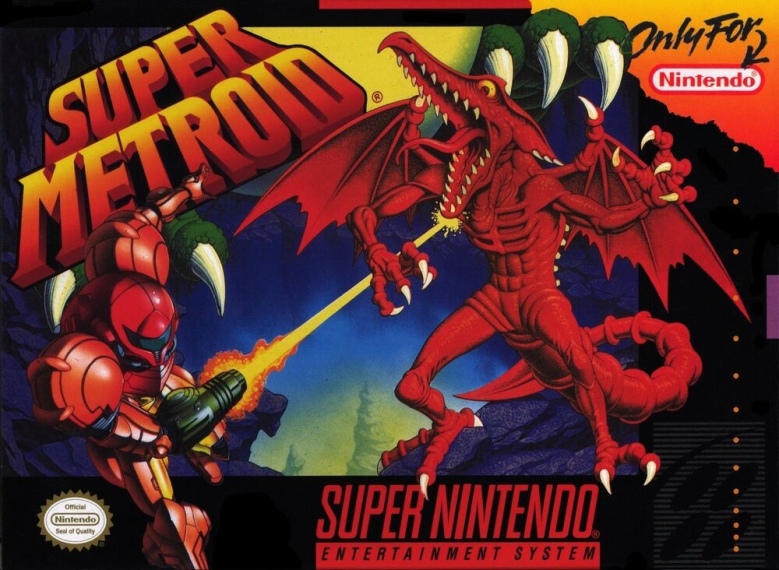 When it comes down to classic action-adventure titles from the early 90’s Super Metroid which was released for the Super NES in 1994 is a game that many retro gamers instantly think about. It’s hard to believe that March 19th of this year marked the 25 year anniversary of Super Metroid which was initially released in Japan before eventually appearing in America during April of 1994. To this day Super Metroid is seen as one of the best entries within the series and was a huge improvement from its prequel Metroid II: Return of Samus which was released for Game Boy back in 1991. The gameplay graphics along with the atmosphere in Super Metroid was incredible and had received praise from fans and critics alike following its release. In some ways Super Metroid had brought new life to the series with its 16-bit artwork prior to eight year hiatus that occurred between ’94-’02. 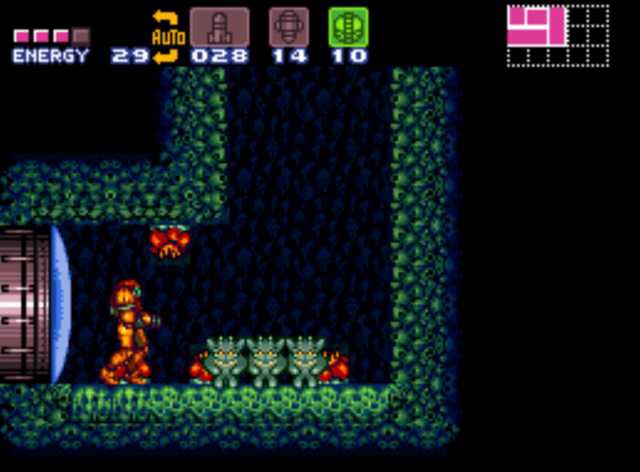 If anything Super Metroid was definitely the most popular action-adventure game for the SNES depending on who you ask and definitely deserved some type of 2D sequel within the 90’s. Either way, Super Metroid is considered to be legendary 16-bit masterpiece within the gaming world and the fact that it’s now 25 years old is simply incredible.