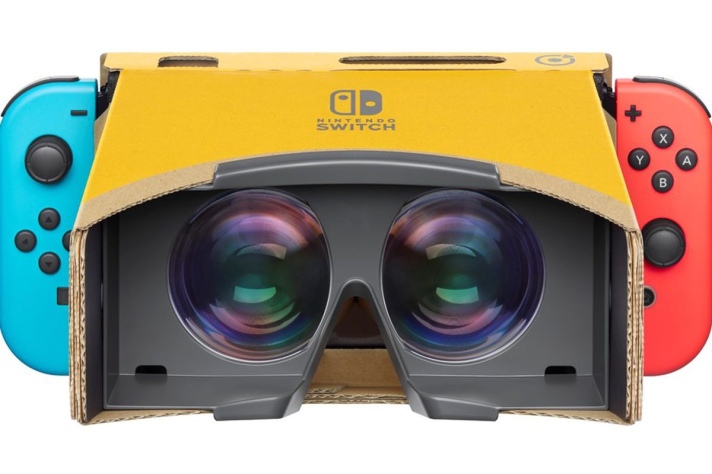 As many people know the Nintendo Labo VR will be available this upcoming month in April 2019. Since the announcement regarding the upcoming release of the Nintendo Labo VR there have been many people who have been speculating on what type of video games we will see on it in relation to the future. There were games such as Doom: Eternal along with Wolfenstein II: The New Colossus that people were anxious on seeing for Nintendo’s new Virtual Reality gaming kit. However, Nintendo has recently made it clear that the are looking to target children who are the ages of 6+ years old in relation to the Labo VR Kit. 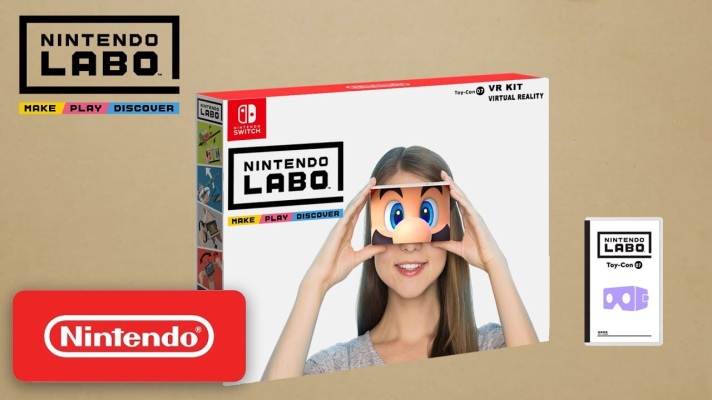 However, it does not come as a surprise that Nintendo seeks to target children with the Labo VR Kit especially since most of their games like Mario, Kirby and Zelda are family friendly. For those who are into first person shooters you will probably be unhappy to know that we will not be seeing games like Doom on the Nintendo Labo VR. Hopefully, Nintendo will still be able to console provide the best possible gaming experience in relation to the Labo VR. In terms on whether or not the Nintendo Labo VR will be able to compete with Sony’s PlayStation VR is something that remains to be seen in the future.