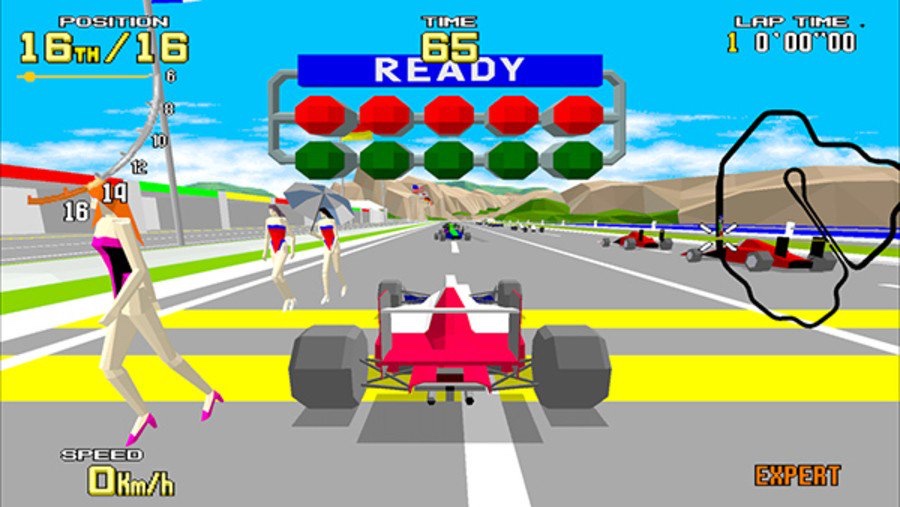 Virtua Racing comes to the Nintendo Switch this Spring!!!! 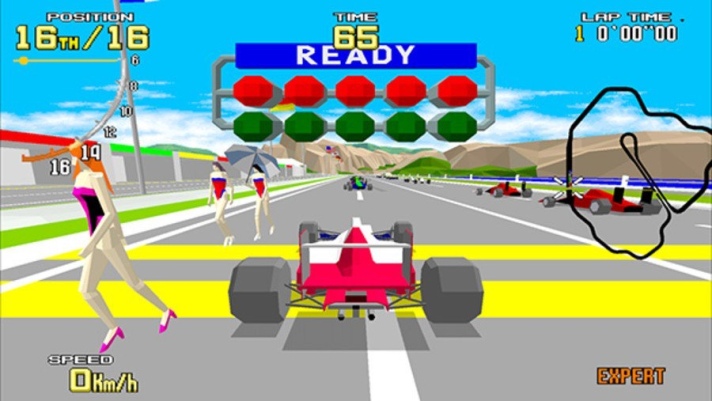 When it comes down to legendary 3D racing games one of the many titles that instantly comes to mind is Virtua Racing which initially appeared in Japanese arcade centers back in 1992. Since its initial arcade release over 25 years ago Virtua Racing has been ported to various game systems including the Sega Genesis, Sega 32X, along with the Sega Saturn between ’94-’95. Since then Virtua Racing was never ported for any other game system until now. It has recently been revealed that Virtua Racing will indeed be appearing on the Nintendo Switch this upcoming Spring on a date that has yet to be revealed. As, far as visuals are concerned the visuals and the gameplay for Virtua Racing will have more resemblance to the arcade or the Sega Saturn version of this game. 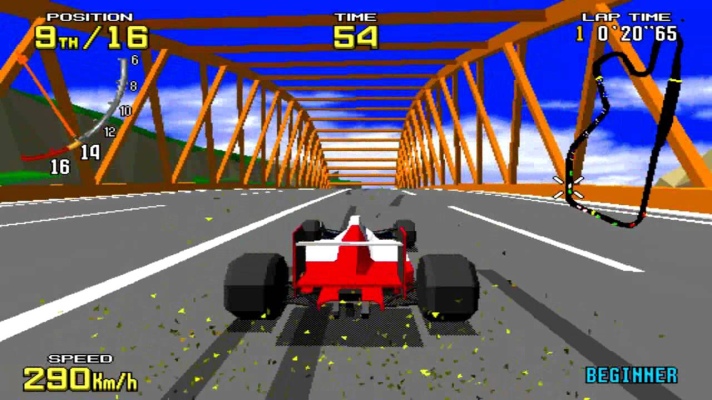 As far as top racing games for the Switch console is concerned Virtua Racing is definitely going to be an attraction to retro gamers who own the console despite how basic the 3D graphics for this game looks in comparison to titles such as Mario Kart 8: Deluxe and Fast RMX. It should also be noted that the Switch version of Virtua Racing will include online races along with a local multiplayer that can feature up to eight different people. It will be interesting to see how successful one of Sega’s most legendary racing titles becomes on the Nintendo Switch following its release this upcoming Spring.