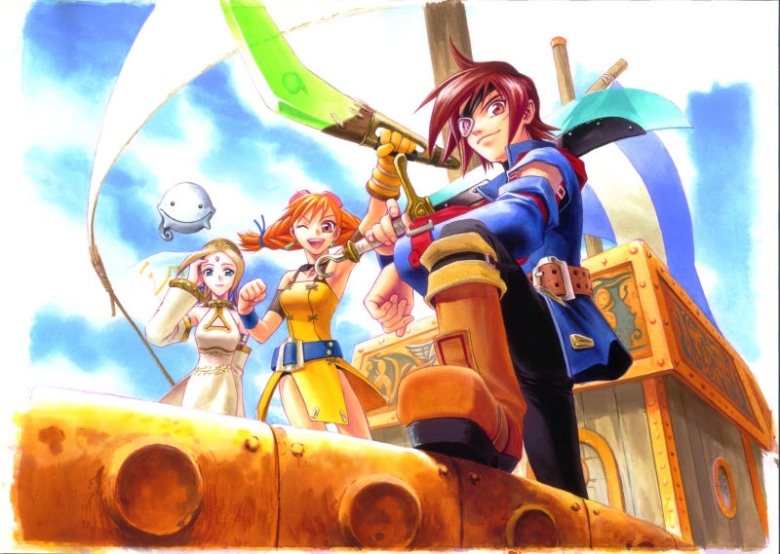 When it comes down to developing RPG’s no one does it better than Square Enix and its questionable whether or not Sega could have competed with them on the PS2 during that time period. Considering the fact that the Dreamcast console was discontinued in 2001 some believe that having Skies of Arcadia on the PS2 opposed to the Nintendo GameCube would have been better in the long run since the console ended up becoming more successful overall. In theory, Skies of Arcadia could have worked on the PS2 between the ’01-’02 time period but it may not have stood out as much as it did on either the Sega Dreamcast or the Nintendo GameCube.