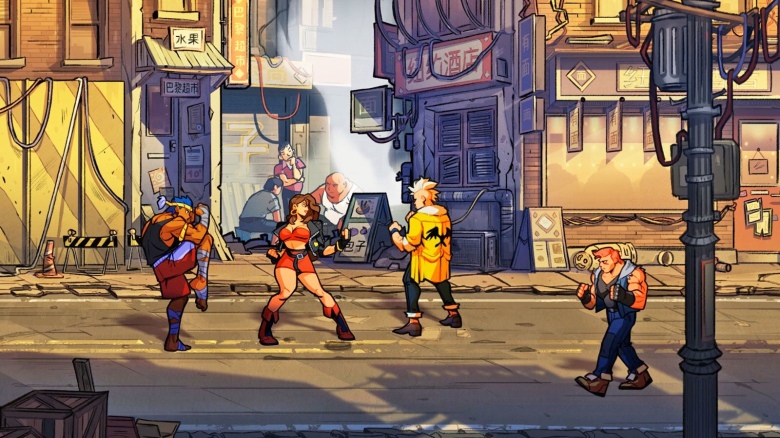 Its about 24 years since Street of Rage 3 was released for the Sega Genesis and after two decades many people throughout that we would never see a direct sequel for the game itself. When Streets of Rage 4 was announced back in 2018 by Lizardcube and Guard Crush it was considered to be earth shattering news and ended up becoming one of the most anticipated games of 2019. Recently, we have learned that Streets of Rage 4 will be playable for the first time at the PAX East event which will take place in Boston, Massachusetts between March 28th-March 31st. As it currently stands we still do not have an upcoming release date for the 2D beat em up game as of yet.

Its possible that Dotemu could reveal the official release date of Streets of Rage 4 at the PAX East event in Boston. Since Streets of Rage 4 will be playable soon its probably save to say that the beat em up game will be released sometime in the near future. We are still in the dark about the plot for Streets of Rage 4 other than the fact that the setting takes place 10 years following the events of SOR3. Hopefully, more information about Streets of Rage 4 will surface this month until then the PAX Event looks like it will be very exciting overall.