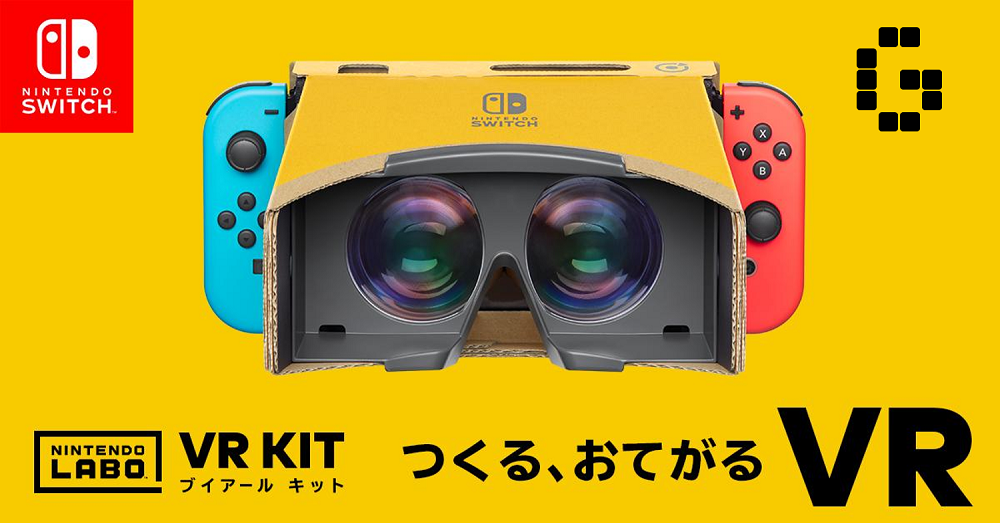 Will the Nintendo Labo VR sell over one million units during its first year? 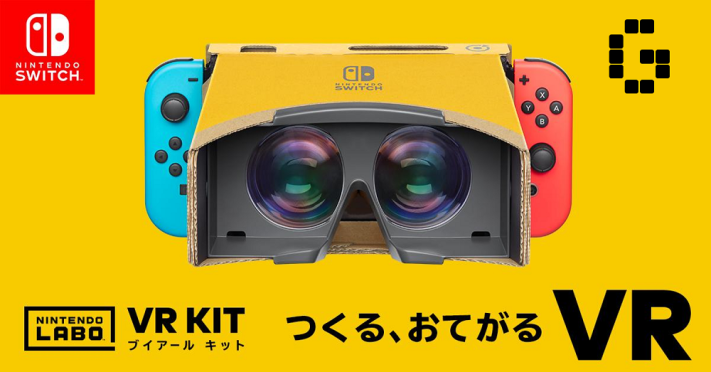 There is no doubt that the recent announcement regarding the Nintendo Labo VR was one that caught many people by surprise. Ever since the Labo VR was announced for the Switch console many people have been speculating whether or not it will be able to compete with Sony’s PlayStation VR which was initially released back in October 2016. In fact, Sony is getting ready to move on to its next generation console the PlayStation 5 along with the PSVR 2 which is expected to be released sometime in 2020. As far as whether or not the Nintendo Labo VR will manage to reach over one million units worldwide in sales is something that is debatable. 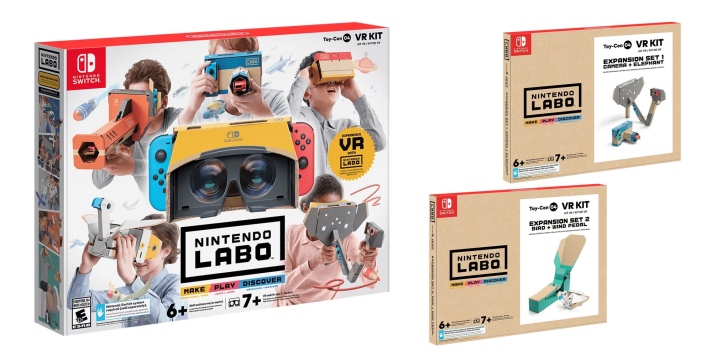 While the original Labo Kit that came out back in April 2018 was somewhat of an attraction for children especially in relation to educational purposes its expectations in relation to sales were not too high. The original Labo Kit was mainly seen as an accessory and was not expected to be anything more than that about a year ago. As far as popularity is concerned we will just have to wait and see what type games will be playable on the Nintendo Labo VR in the near future.