As far as upcoming games are concerned in relation to this year a popular 2D fighting game developed by Team Arcana and published by Square Enix entitled Million Arthur: Arcana Blood has been announced for a release on Steam in the Summer of 2019. For those who do not know the game received an arcade release exclusively in Japan in November 2017. Following its arcade release Million Arthur: Arcana Blood was ported to the PlayStation 4 and was also released exclusively in Japan as well back November 2018. As it currently stands an official release date for Million Arthur: Arcana Blood has yet to be revealed but there is no question that this game will be an attraction to those who are huge fans of 2D fighting titles in general. 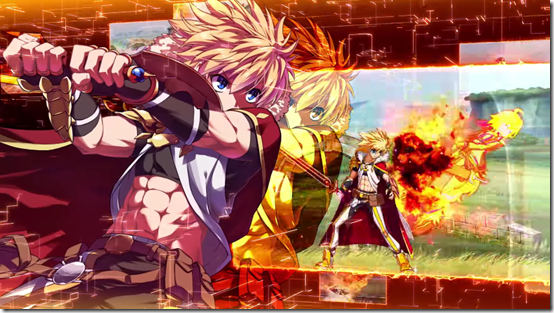 It should be noted that guest characters such as Lori from the King of Fighters series along with Risez from Seiken Densetsu 3 will be featured in this game. Also, Millions Arthur: Arcana Blood will have a Story Mode along Witham a versus Mode and online multiplayer gameplay that can feature up to six different players. Hopefully, Million Arthur: Arcana Blood will eventually be released for consoles such as the Nintendo Switch later down the line but as until its announced by Square Enix it will most likely will never happen.