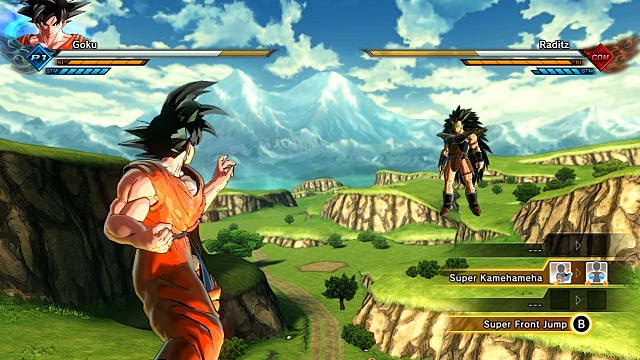 As far as popular fighting games are concerned there is no question that Dragonball Xenoverse 1 & 2 were big titles that we got to see appear in multiple consoles between 2015-2016. As far as the DBZ series is concerned in relation to video games the two Xenoverse games were among the best that we have seen in the 10’s decade along with Dragonball FighterZ which came out this past year in 2018. As far as sales are concerned both Xenoverse games surpassed the expectations of many people as both Dragonball XV1 & XV2 managed to reach over 10 million in worldwide sales together on all platforms. Seeing how successful the Xenoverse series has been since 2015 there is almost no question that Dimps and Bandi Namco Entertainment will give us a Dragonball Xenoverse 3 sometime in the future.

But as it currently stands Bandi Namco is currently focusing on a new Dragonball Z Action-RPG title that is expected to be released sometime this year. While its uncertain when Dragonball Xenoverse 3 will be released hopefully its sometime between 2020-2021 but until then we will have to wait for more details about the game if Bandi Namco decides to go forward on making it a reality.