As far as shocking news is concerned regarding the gaming world we have recently heard a few things especially from Nintendo within the past month or so. Along, with the announcement of the The Legend of Zelda: Link’s Awakening Remake and the upcoming release of Super Mario Maker 2 we have recently just learned that a first-run copy of the Super Mario Bros game from 1985 has been sold for $100,000. It may not come as a surprise to many people considering how legendary the original Super Mario Bros is. Since its initial release back in ’85 Super Mario Bros has managed to sell over 40 million copies worldwide and was the best selling game for the NES. 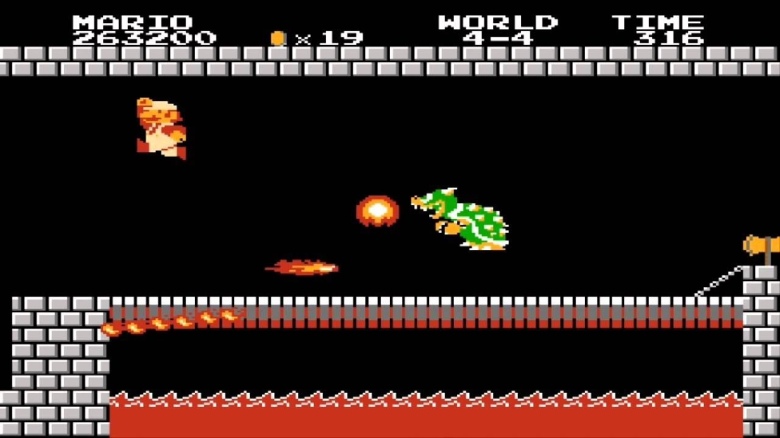 Super Mario Bros is still considered to be somewhat an attraction in relation to modern day gaming especially since it was the title that played a huge role on placing the platform genre of gaming on the map. The fact that the original Super Mario Bros for the game has that much value speaks volumes about the game itself and it looks like the value of the first-run copy of the classic NES will not decrease anytime soon.