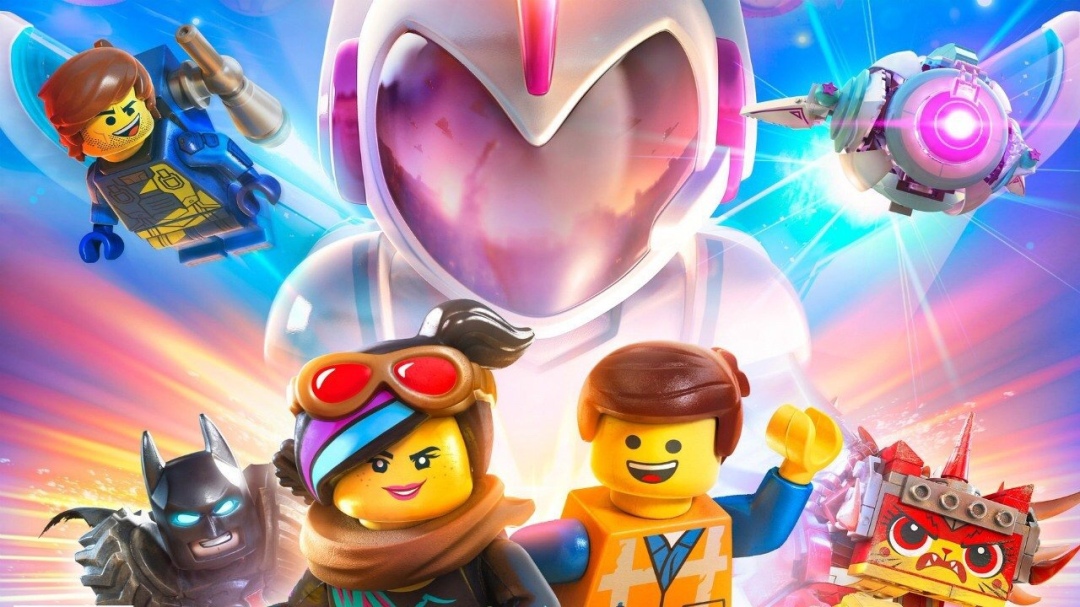 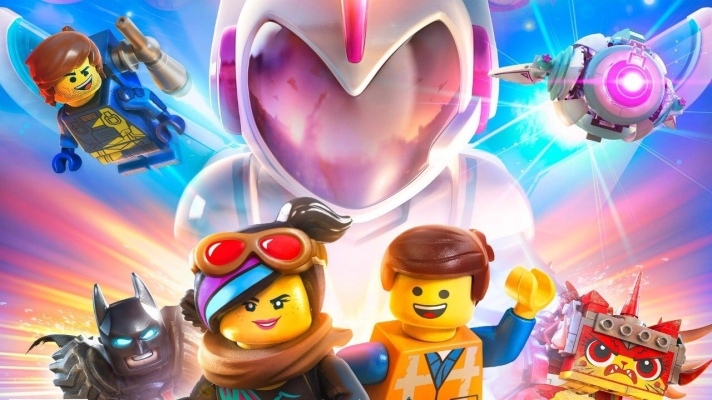 There are so many exciting titles that the world is looking forward to seeing as we progress throughout this year on multiple game consoles such as the PlayStation 4, Xbox One and the Nintendo Switch. For those who are fans of the action-adventure genre of gaming and has loved the Lego Movie franchise since 2014 you will be happy to know that we are going to get another title within the series called Lego Movie 2: Videogame which is expected to appear just about every major game console available in retail right now. The Lego Movie 2: Videogame will be developed by TT Fusion and published by Warner Bros Interactive Entertainment and is considered to be the sequel to the first game that was released back in 2014. 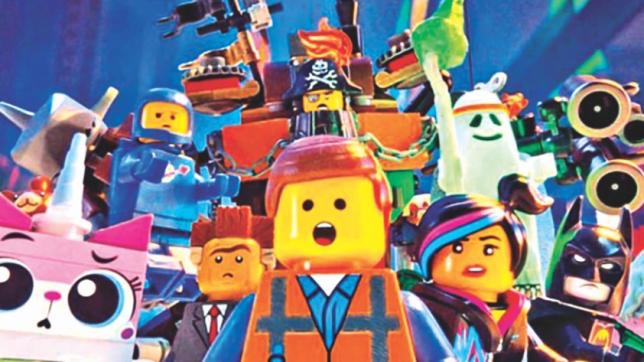