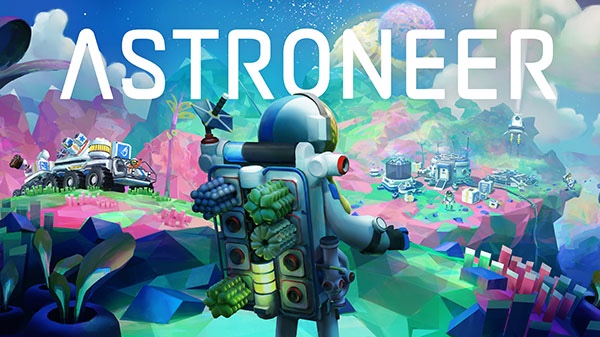 There are so many video games that the world is looking forward to seeing as we progress throughout the year on various consoles such as the PlayStation 4, Xbox One and the Nintendo Switch. For those who are fans of the adventure sandbox genre of gaming one of the few upcoming titles that is expected to appear on the Xbox One in the near future is Astroneer. For those who do not know Astroneer is an indie game developed and published by System Era Softworks which Steam users could gain early access to back in December 2016. The development for Astroneer has been going on for at least three years considering the fact that the game was first announced back in October 2015. 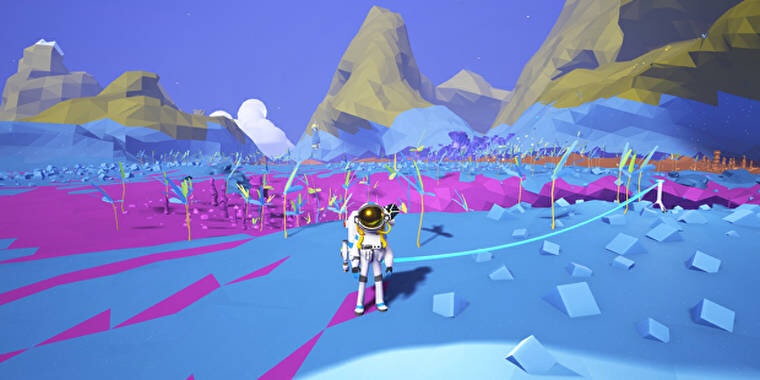 The visuals to Astroneer looks very impressive as the game is played from a third-person perspective thanks to the Unreal Engine 4. Players will have three different game modes to choose from including tutorial, terrain test and free play which all have different objectives as they have access to items and equipment such as vehicles, modules, spacecrafts along with oxygen reserve tanks where occurrences of terraforming can take place. Astroneer is an exciting sandbox adventure game that will officially be available for the Xbox One tomorrow on February 6th with the Steam version of the game being available online for $29.99.