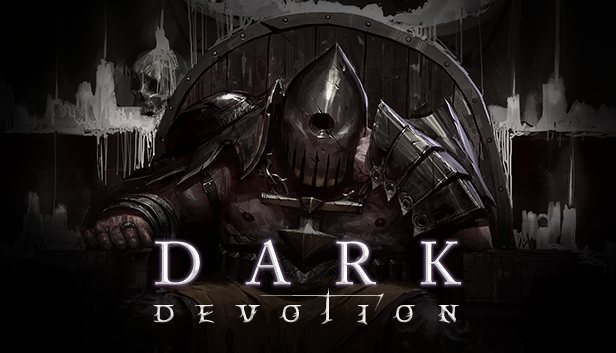 As far as this year is concerned it looks like indie gaming will be just as popular as 2018 especially with all the upcoming releases we are going to see. In relation to indie games one of the few titles that is coming out soon is an action-adventure role-playing game entitled Dark Revolution. For those who do not know Dark Revolution is a game developed by Hibernian Workshop and published by The Arcade Crew and Maple Whispering Co., Ltd which is expected to appear on Steam sometime in early 2019. As it currently stands there is not too many details about this action-adventure RPG aside from the basic plot for the game itself.

Basically, the story for Dark Revolution involves players exploring the secrets of a fallen temple where their Templar Faith is tested. The cool thing about Dark Revolution is the fact that its also Metroidvania type of game as well and that particular genre is normally an attraction in relation to 2D video games. While the release date for the Dark Revolution are is still unknown there is no doubt that the game will definitely become an attraction on Steam; its just a matter of whether or not the game will be ported for consoles such as the PlayStation 4, Nintendo Switch or the Xbox One in the future.