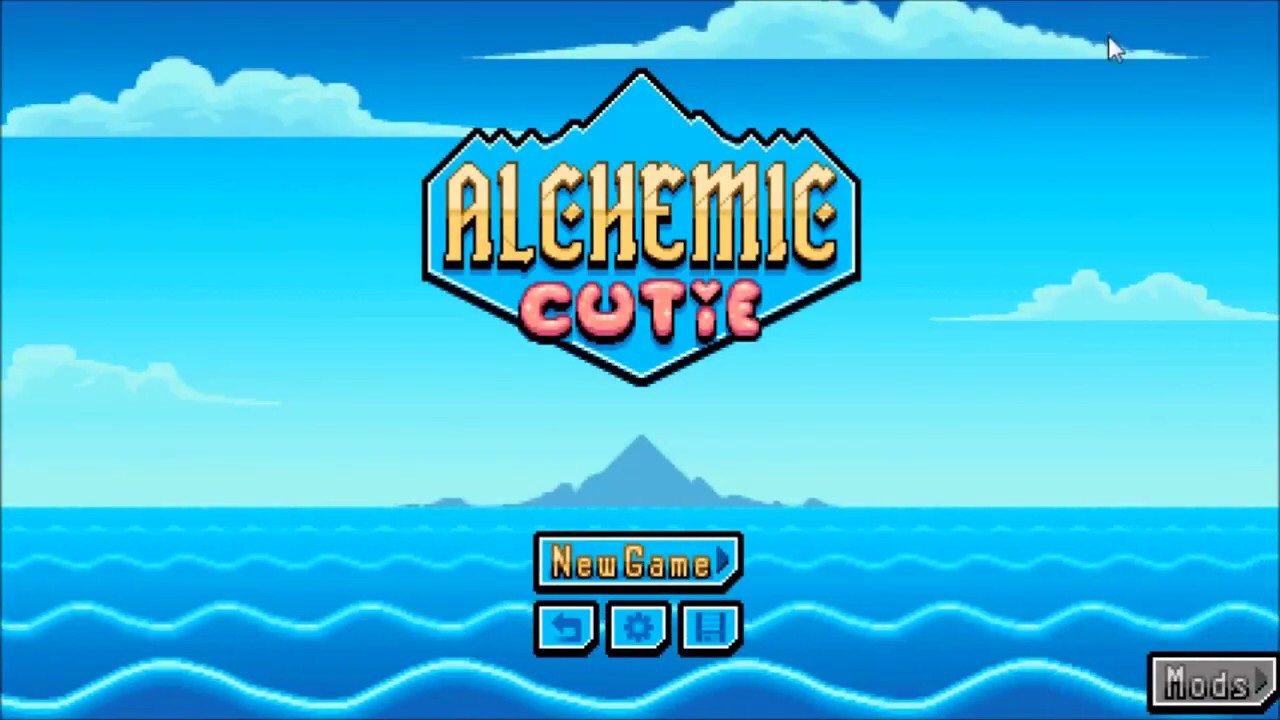 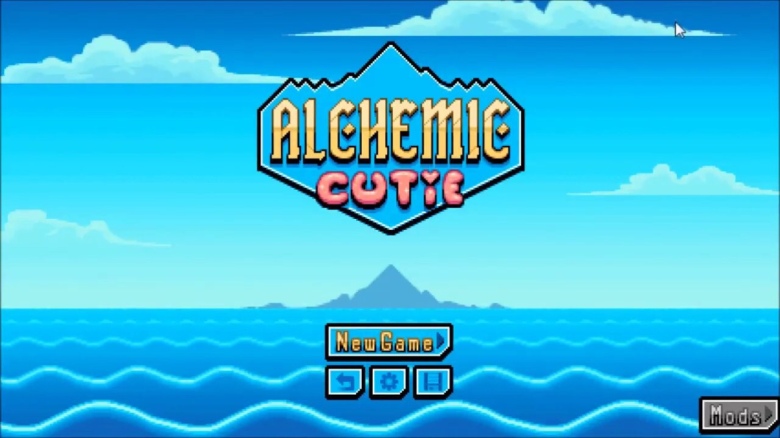 There are so many games that the world is looking forward to seeing as we progress throughout 2019. With games such as Kingdom Hearts III, Jump Force, Resident Evil 2: Remake and many others too much attention has not been given to indie games. Speaking of which an adventure RPG developed by Bakman published CIRCLE Entertainment entitled Alchemic Cuite is expected to appear sometime around the fourth quarter of this year. As it currently stands the exact release date for Alchemic Cutie for the Nintendo Switch has not yet been confirmed but its expected to appear sometime in December 2019.

This game has a rather interesting concept where players can breed, raise and tame jellies all which have their own unique stats. Alchemic Cutie has over 4000 different visuals styles and its a game that allows players to do things such as create special items using alchemy which can help jellies become stronger while forming good relationships with them in the process. It will be interesting to see how popular this indie RPG will be following its release during the fourth quarter of this year.