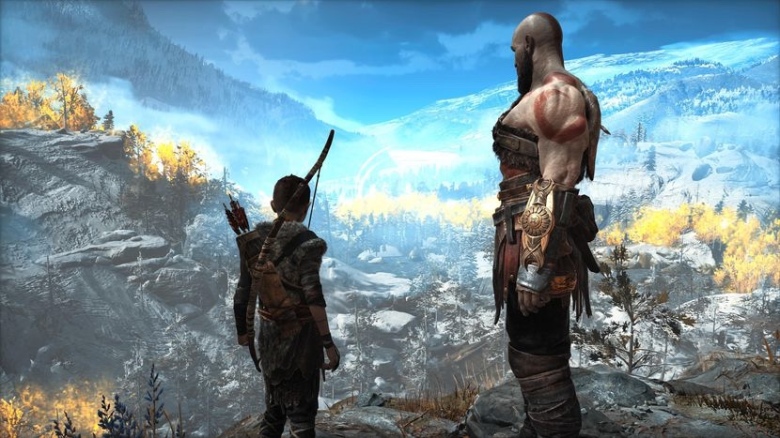 Also, as far as awards are concerned God of War earned four different honors from Golden Joysticks in 2018 in categories such as “Best Storytelling”, “Best Video Design”, “Best Audio Design” along with “PlayStation Game of the Year”. As it currently stands God of War is currently one of the best action-adventure titles out right now for the PlayStation 4 next to the Spider-Man game which came out back in September 2018. While God of War was arguably a more slightly popular game than Monster Hunter: World there is not question that both titles were huge attractions on the PlayStation 4 this past year and they still will be throughout 2019.