Will the Nintendo Labo reach 5 million sales before 2020? 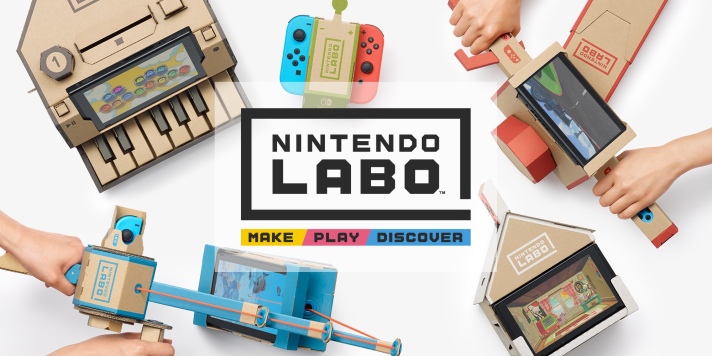 As many people know the Nintendo Labo has gained mainstream throughout 2018 and since its release back in April the accessory has managed to reach at least 1.3 million in sales. The Nintendo Labo is considered to be a very unique invention and is often used for creative and educational purposes in relation to improving the gameplay experience for Switch owners in general. In fact, back in October it was announced that the a non-profit organization known as the Institute of Play were interested in bringing Nintendo Labo kits to schools in New York. There is no question that the Nintendo Labo will end up becoming more popular throughout 2019 since the accessory has still only been out for less than a year.

As far as whether or not the No Labo will reach over 5 million in sales before 2020 is something that his hard to predict right now. If more non-profit programs such as the Institute of Play decide to bring the Nintendo Labo to schools in different stated then sales for the accessory can definitely skyrocket throughout 2019. Also, Christmas is literally around the corner so its possible that sales for the Labo will increase by a significant amount going into 2020. Percent