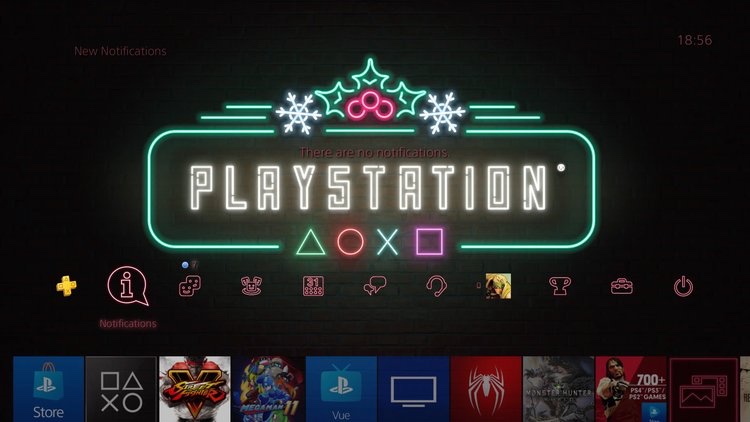 As of late many people have been talk about the possibility of the PlayStation 5 coming out sometime between 2019-2020 which has many people in the gaming world very excited. However, Sony has yet to confirm a release date for the PlayStation 5 and we still have yet to see what the actual model looks like. As far as features are concerned its pretty much guaranteed that online multiplayer gameplay will definitely be huge on the PlayStation 5. However, there are some who question whether or not online cross-play with the PlayStation 5 should be something that Sony should place more emphasis on in the future. 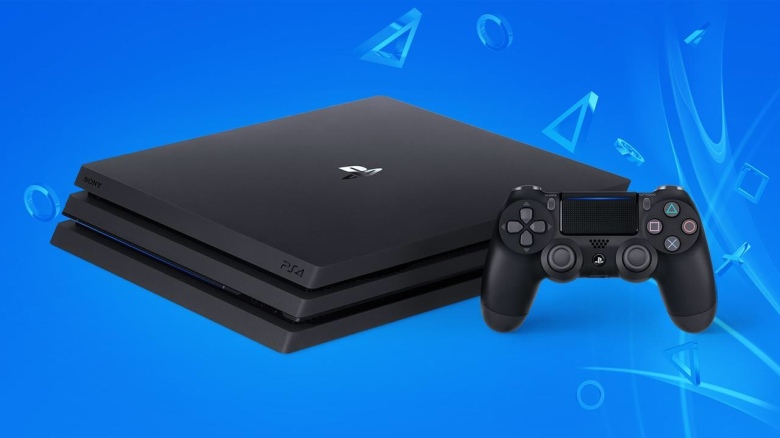 When it comes down to cross platform gaming Sony had initially made their intentions clear with the whole “Survive Alone” ideology in relation to its competitors Nintendo and Microsoft. But as we have seen Sony had eventually allowed crossplay between the Xbox One and the Nintendo Switch in relation to popular online multiplayer titles such as Fortnite back in September. If Sony makes cross platform an essential feature for the PlayStation 5 than the console can end up becoming more popular than the PS4 overall.