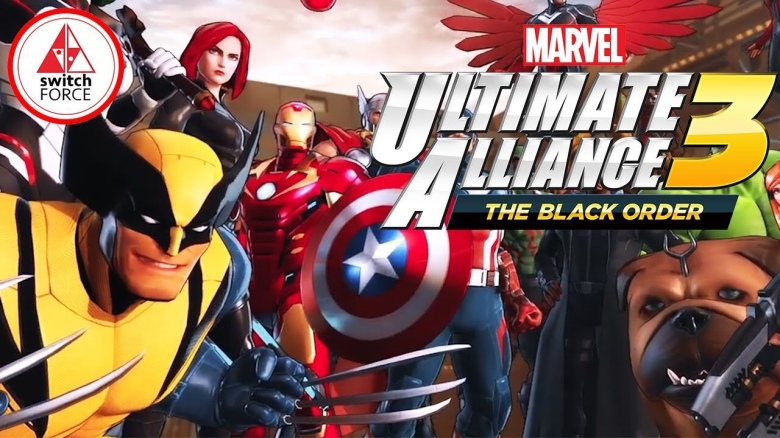 As far as announcements regarding upcoming releases are concerned it seems like the past few months have really been exciting. As finish up the year and move closer to 2019 we have just learned that Marvel Ultimate Alliance 3 will finally be released next year as a Nintendo Switch exclusive. For those who are unaware the last game that we saw in the Marvel Alliance series came out almost decade ago in 2009. Since then many people around the world have her waiting for Marvel Ultimate Alliance 3 especially since it seemed like it was never going to happen. Marvel Ultimate Alliance 3: The Black Order is a title that will be developed by Team Ninja and features characters from X-Men, Avengers and Guardians of the Galaxy.