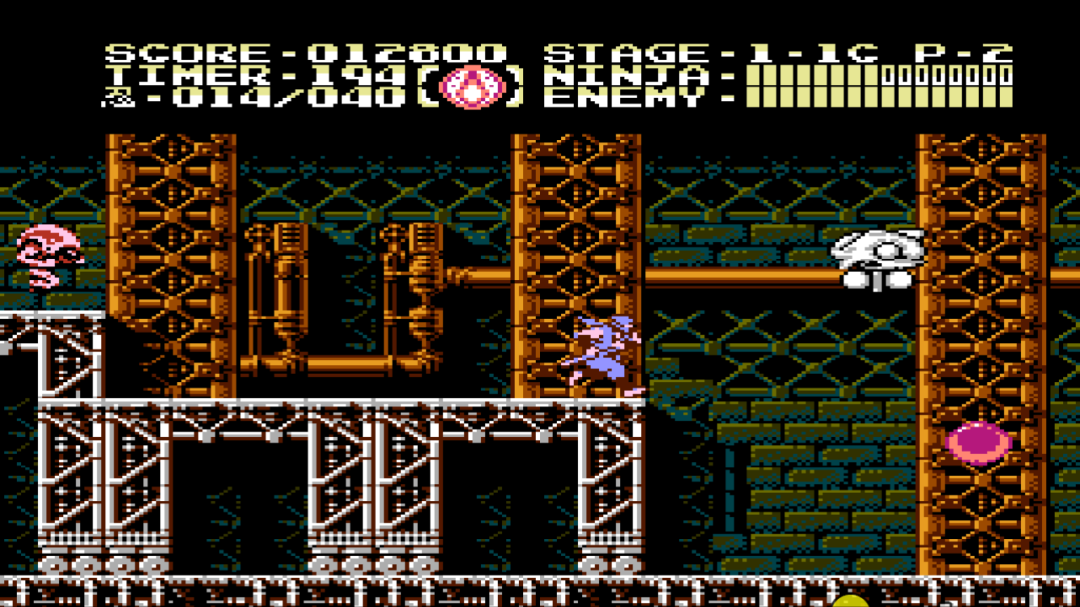 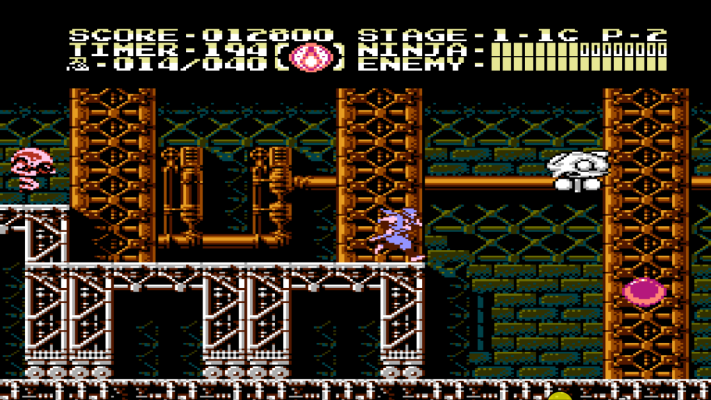 For those who do not know it has been recently announced that NES Ninja Gaiden which was released back in 1988 will be heading to the Nintendo Switch Online eShop next week along with a few other games. This 8 bit beat em up classic was one of the more popular titles within its genre during the late 80’s following its release by Tecmo and since then had managed to gain a cult following. Retro gamers will have a chance to enjoy everything from the anime-like cutscenes all the way down to the 14 stages included in this 8 bit beat em up classic once it becomes available on the Nintendo Switch Online eShop.