Should Metal Slug 2 have been ported for the Sega Dreamcast in 1998? 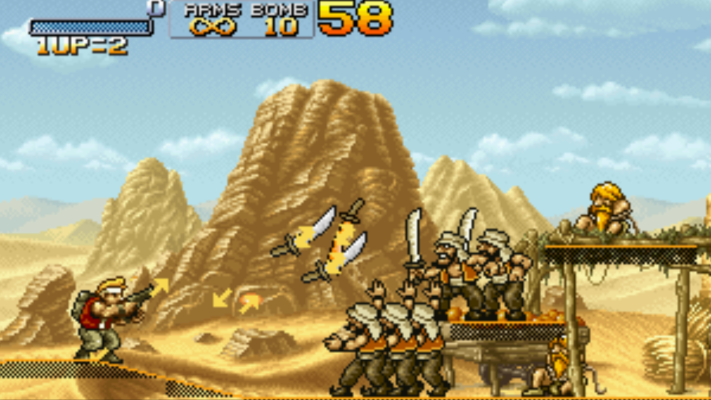 When we think about underrated titles from the late 90’s that did not get as much attention as it should have one of the many games that comes to mind is Metal Slug 2. As people know the Metal Slug series originated back in ’96 and started during a time where gaming was starting to evolve with the masses beginning to favor 3D gameplay over 2D video games which were popular years prior. Metal Slug 2 was initially released in arcade centers during February 1998 in Japan and since then the game was ported for the Neo Geo along with the Neo Geo CD that same year. Some might find it strange that Metal Slug 2 never appeared on game systems such as the PS1 or Sega Saturn especially considering the fact that its ’96 predecessor appear on those same consoles.