As many people know Microsoft released the Xbox on game console back in November 2013. Since, its release the Xbox One has fell below the expectations of many people including top officials in Microsoft as far as sales are concerned. While the Xbox One managed to sell more than Nintendo’s Wii-U console which was released back in 2012 it has reportedly sold less than half of what Sony’s PS4 console has following its release in November 2013. Since its initial release the PS4 has managed to sell at least 80 million units worldwide while the Xbox One has sold at least 39 million in the past five years. The Nintendo Switch was released back in March 2017 and it has already reached at least 22 million units worldwide in sales. 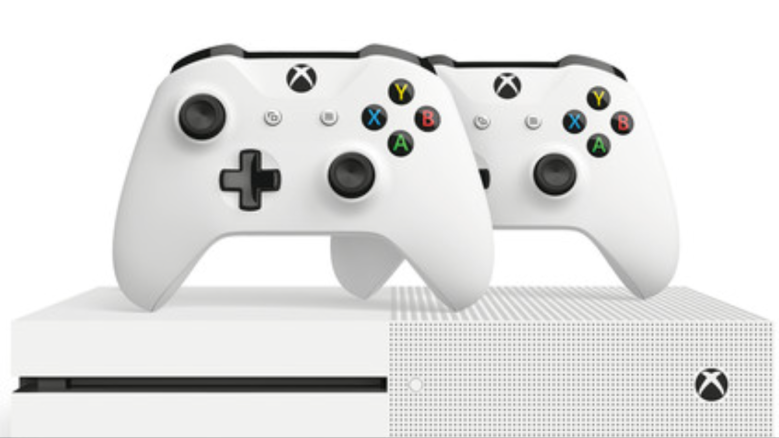 In fact, the Nintendo Switch has arguably gained more mainstream attention than the Xbox One has in the within year or so. There is no doubt that the Nintendo Switch will eventually surpass the Xbox One in sales within the next two years but at this point many would argue that Microsoft’s game system is losing the console wars to its competitors despite its digital quality in relation to gaming in general.