Should Street Fighter X Tekken be ported for the PS4? 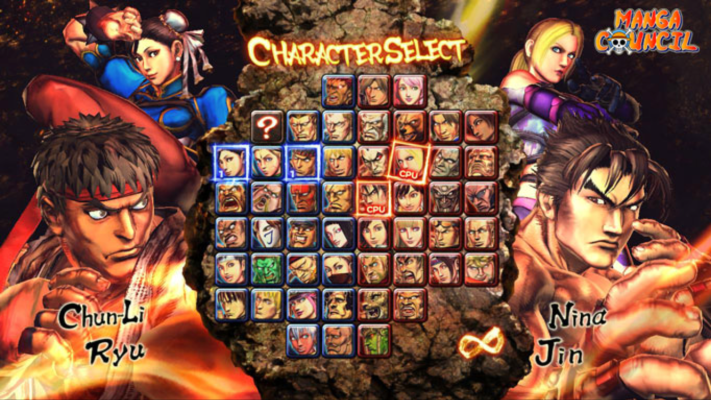 While the roster for Street Fighter X Tekken was quite impressive along with the tag team gameplay included in this game Capcom received some backlash for players having to pay for characters that were already on the disc after purchasing it. If Capcom were to re-release Street Fighter X Tekken for the PlayStation 4 with every single character available without purchase than its something that would definitely be worth checking out especially since that is what the company should have done in the first place.