When it comes down to popular action-adventure titles of the 10’s decade one of the most popular titles that we have seen in relation to superheroes was Batman: Arkham Origins which was initially released for the Wii-U, Xbox 360 and the PlayStation 3 back in October 2013. Despite, there being technical is with the Xbox 360 version of Arkham Origins the game was still praised by fans and critics of the series for features such as side quests that allows Batman to help police solving crimes while using creative detective skills and advanced gadgets for combating foes. As popular as Batman: Arkham Origins was for the last generation consoles during the early 10’s there are many people who would love to see this game ported to the Nintendo Switch or even the PlayStation 4. 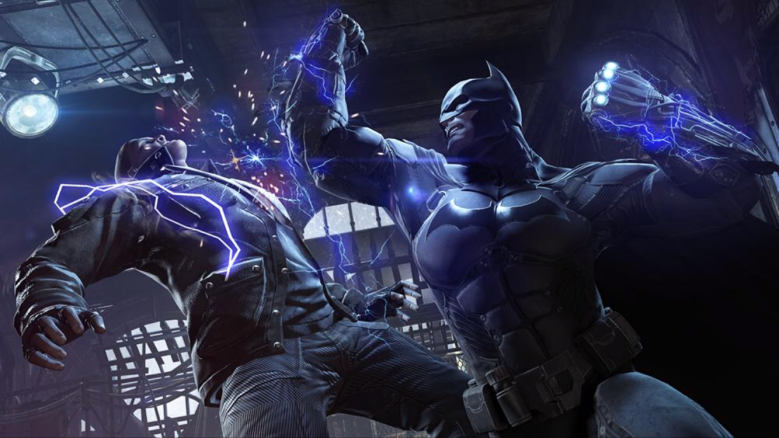