As it currently stands the PlayStation 2 is not only the best selling game console that Sony has ever created but right now its still considered to be the best selling game console of all time. Since its initial release back in October 2000 the PS2 has managed to sell approximately 155 million units worldwide throughout the 00’s decade and since then game systems such as the PlayStation 3 & 4 has not come close to surpassing it. While some can argue that backwards compatibility with PS1 games played a role in the overall success of the PlayStation 2 the PS3 had some models that had the same features only with limited PS2 games. As gaming technology began to advance throughout the 2000’s competition became fierce between Sony, Microsoft and Nintendo and multiplayer online gameplay started to become very big on consoles produced by each company from the mid 00’s onwards. 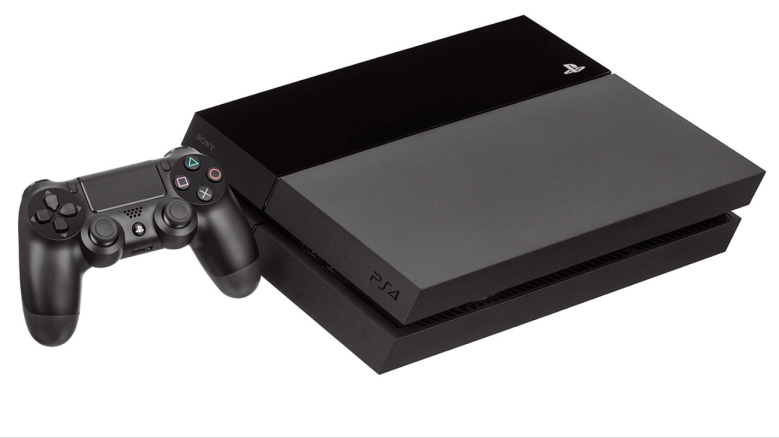 Back in the early 00’s the PS2 was the only console aside from Game Boy Advance that was backwards compatible with older generation games which was uncommon due that time period which added to overall appeal of the PlayStation 2. Even though, Sony has the abandoned the concept of backwards compatibility with the PS4 the console still managed to be a huge success overall. As far as whether or not Sony will ever produce a console that will surpass the PS2 is something that remains to be seen.