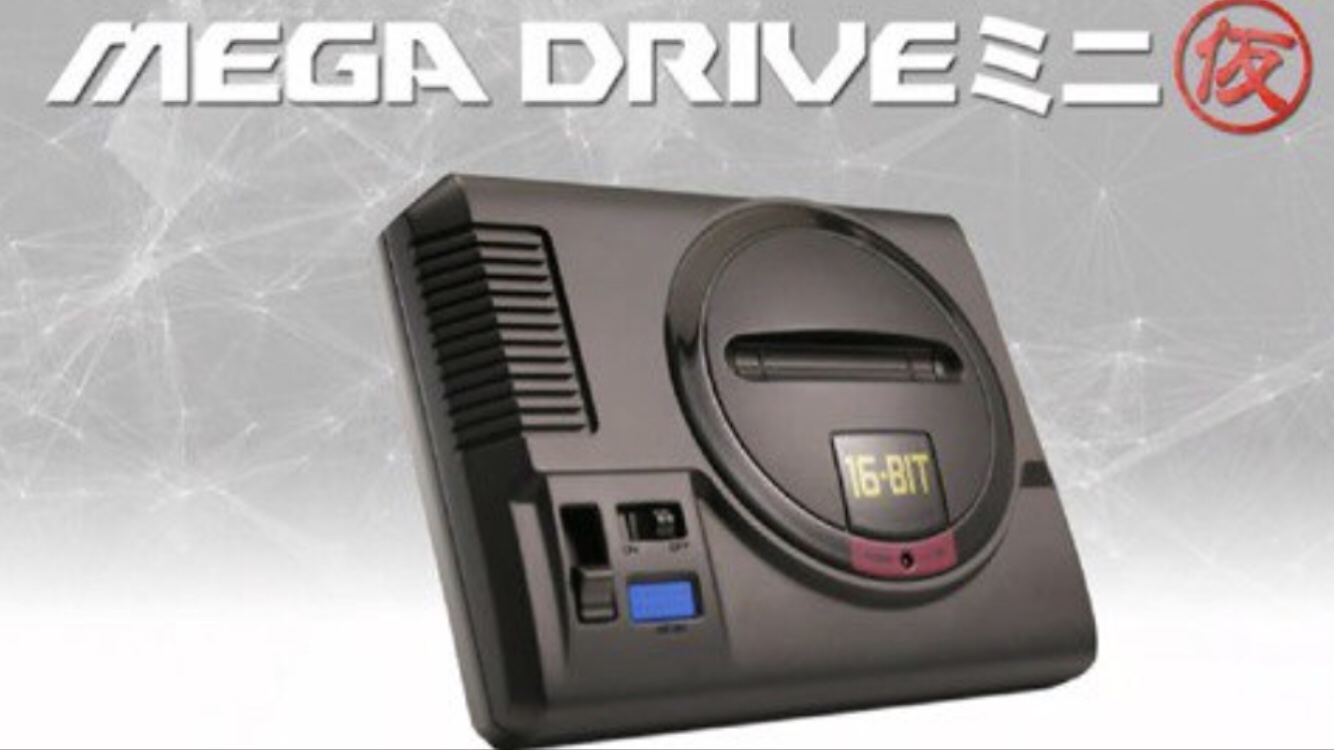 As of right now the SNES Classic is probably the most popular retro based game console in retail stores in various countries such as America, Japan along with the UK. When the SNES Classic was first released the console averaged around $79.99 as as pricing is concerned. Seeing that the original Mega Drive console was just as popular as the SNES in the early 90’s the mini version of this system should have a similar value. As of now there has not been too much talk about the pricing of the Mini Mega Drive console.

The pricing of the SNES Classic was fair in the eyes of many people since it was under $100 but slightly more than $59.99 which is generally the average cost of most new PS4, Xbox One and Nintendo Switch games. It will be interesting to see how much the Nega Drive Mini will be priced at following its release later in 2018.