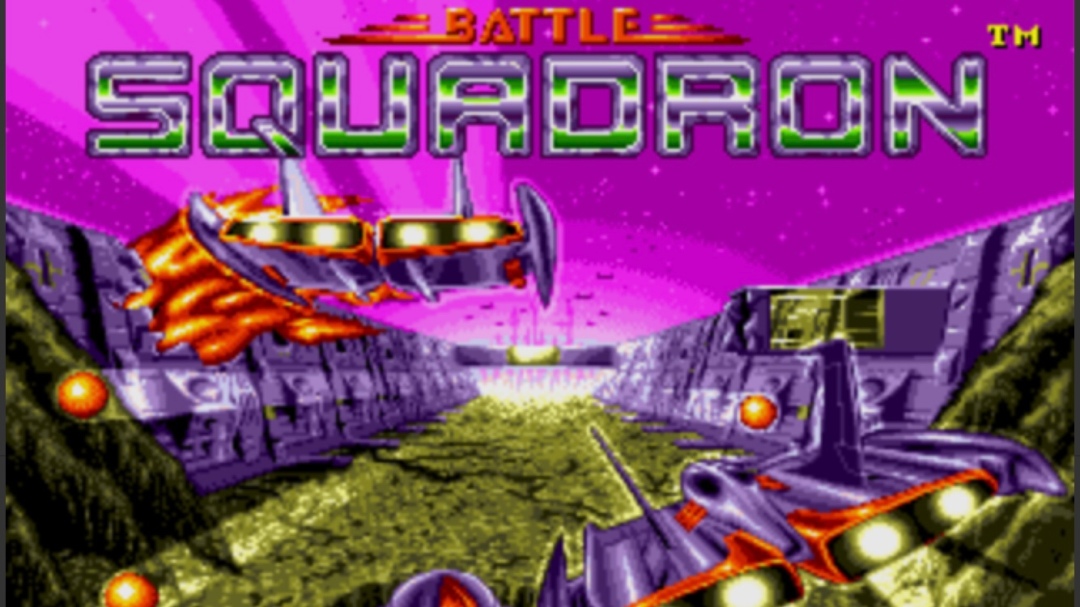 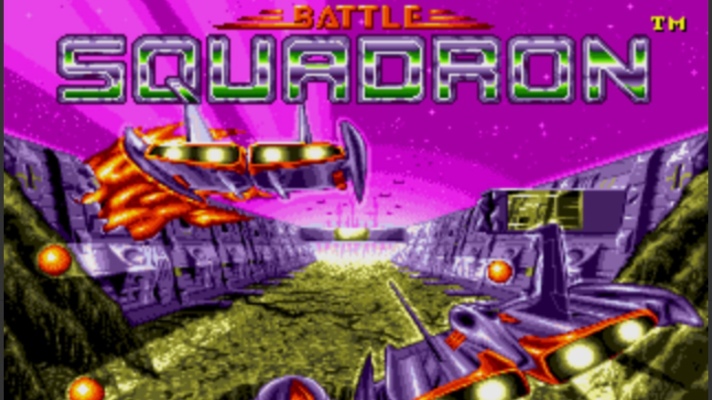 Back in the 80’s and early 90’s we saw a lot of popular shooter games. We got games such as Gley Lancer along with the R-Type see and many others. There were also games such as Battle Squadron developed by Cope-Com which was released from consoles like Amiga and Sega Genesis that does not get talked about quite as much as it should. While the plot for the game is basic and takes place in a futuristic setting the visual features of the game itself instantly captured the attention to those who want to play it.

Players go throughout the game as as a war between Earth and the Barrax Empire escalates. Also, player encounters various types of enemies sent by the Barrax Empire. Aside from being released for the Sega Genesis some might find it surprising that Battle Squadron was never re-released for other home based consoles such as Xbox 360 or the PS3 during the 00’s. Even though Battle Squadron was not as big as the R-Type series it was definitely one of the more interesting games of that time period.