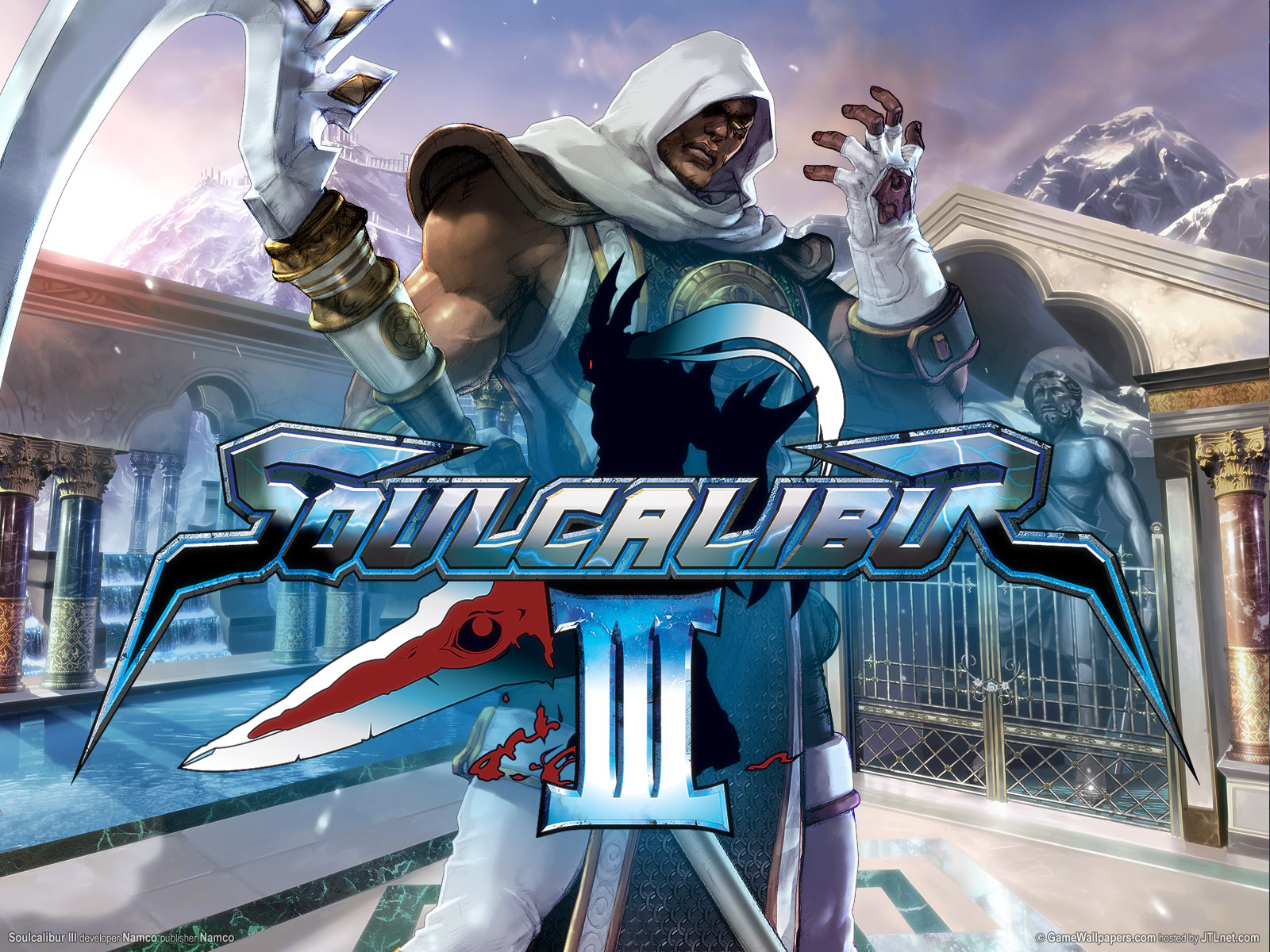 When it comes down to games in the Soul series Soul Calibur III is arguably one of the best game in the series.  For whatever reason Soul Calibur III does not get talked about as much as it should and even though it was a PS2 exclusive the game still managed to be a success and sold over one million units worldwide since its release in late 2005.  One of the many features about Soul Calibur III that stood out was the one player Chronicles of the Sword mode which gave players the chance to utilize custom characters.   The Chronicle of the Sword mode was probably one  of the best one player modes in the Soul Calibur series along with the roster of characters that were featured in the game itself 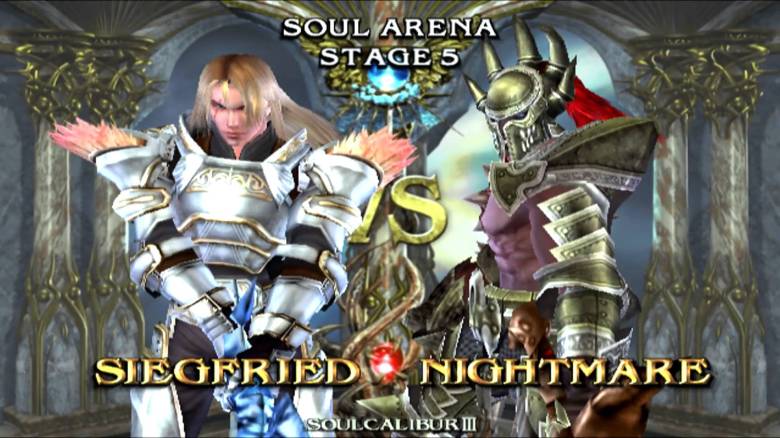 Even though, Soul Calibur III could have worked for the Xbox console in theory the fact that it was a PS2 exclusive may have been one of the reasons why the game was a success to begin with.  However, its a bit surprising that Soul Calibur III was never re-released for a next generation console such as the PS3 following its release for the PS2 in Fall of 2005.