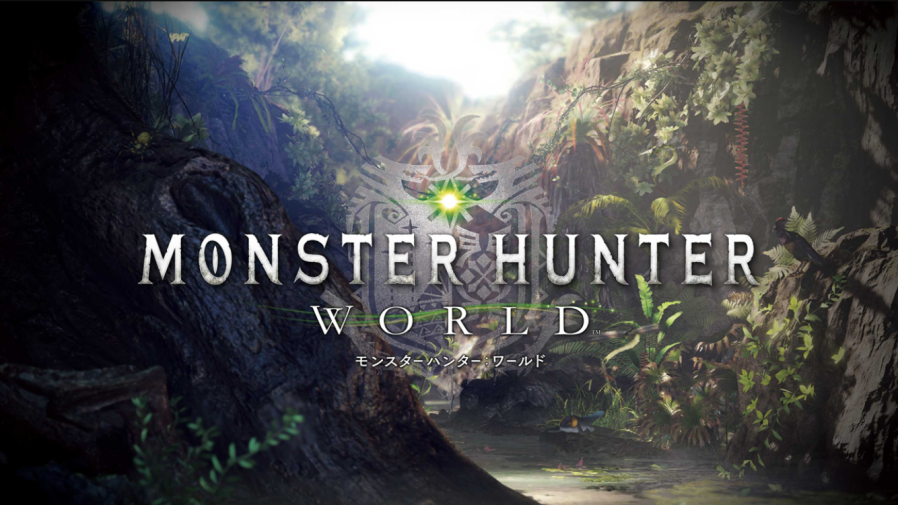 Along with numerous upcoming action RPG titles that we are expected to see on consoles such as Xbox One and the PS4 Monster Hunter World developed by Capcom is also among one of the very big games that the world is looking forward to in 2018.  Fortunately, people who have been fans of the Monster Hunter series won’t have to wait too long for this upcoming game since its scheduled to be released in January if 2918.

For an Action RPG this game has everything one can ask for including awesome graphics and third person co-op gameplay allowing groups of people to hunt down and kill monsters.  Even though, Monster Hunter World will not be on the Nintendo Switch it’s definitely a game that worth having especially if one owned titles such Monster Hunter 4 or even Monster Hunter generations.