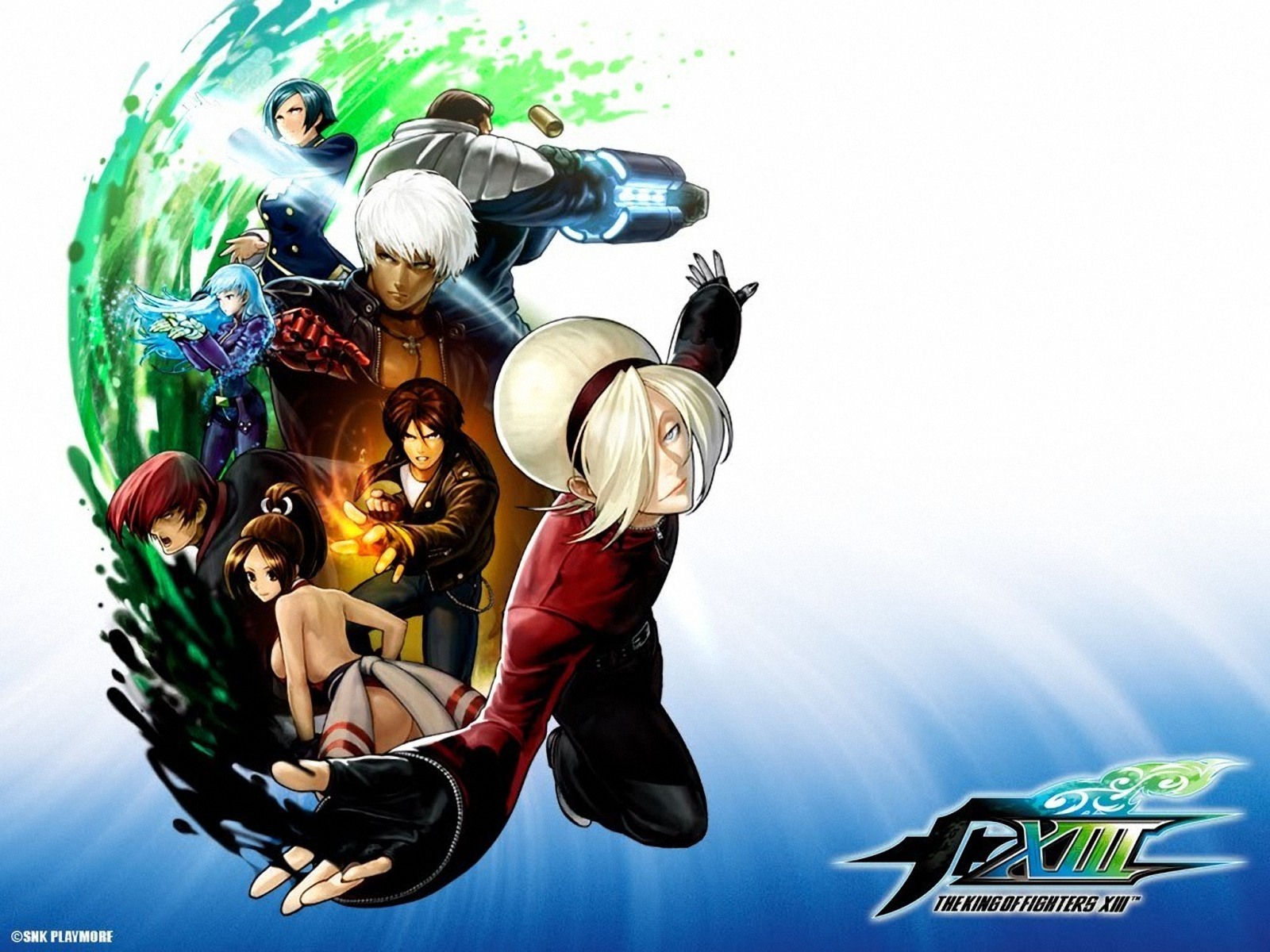 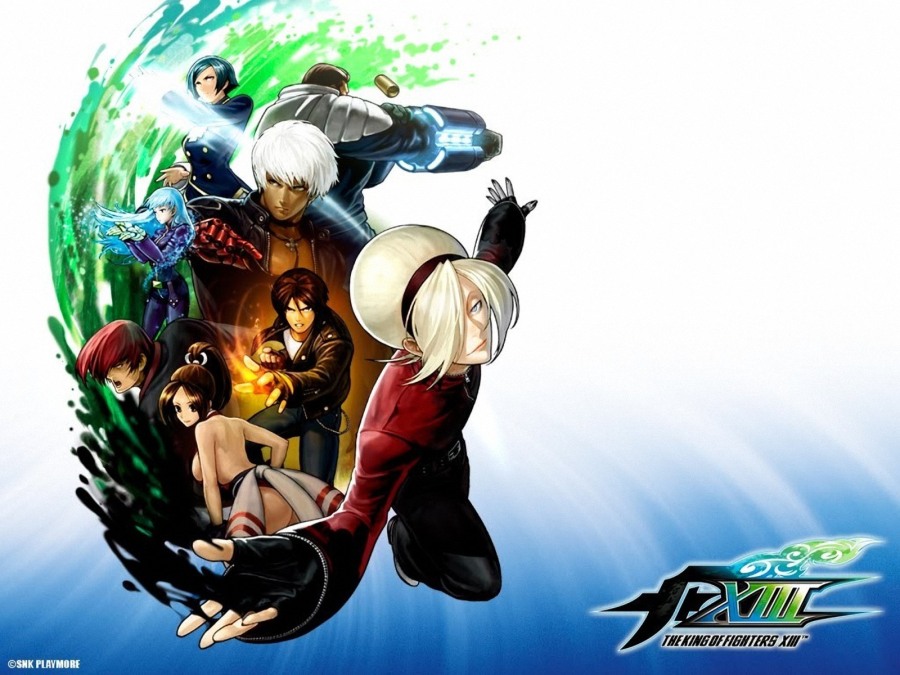 The King of Fighters series has been around since the 90’s and has consisted of some of the coolest 2D fighting games that one can play on multiple game consoles and arcade systems.  Even though, SNK has mainly utilized 2D graphics in a majority of their games in the King of Fighter series they usually manage to develop impressive fighting titles that players can easily get into.  When King of Fighters XIII was first released in 2010 many could argue the fact that the game was overshadowed by titles such as Super Street Fighter IV.

Even though, King of Fighters XIII may have been overshadowed in countries like America it was a very interesting title that included highly detailed 2D graphics along with excellent in game mechanics.  King of Fighters XIII allows players to pull off various types of moves with their character including Critical Counters, Max Cancels, Drive Cancels along with utilizing Hyper Moves.  Along with having great in game fighting mechanics the home versions of King of Fighters XIII include a cool story mode.   The inclusion of anime like cutscenes was a great feature that added to the overall quality of the story mode in the game. However, the lack of voice of acting was something that people would probably question while others were not too bothered by it.  In fact, the use of anime cutscenes like in the story mode seemed like a step forward in the King of Fighters series and was also similar to what Capcom was doing with SSFIV.

In terms of character selection players have a variety of characters to choose from including Ryo, Kyo, Kyle, Terry Bogard, Vice, Maxima, Mai Shiranui and others.  In terms of team battles King of Fighters XIII allows players to pick teams of three similar to many of the previous games in the series.  Following its release King of Fighters XIII was released for multiple game consoles including PlayStation 3 and the Xbox 360.  Even though, King of Fighers XIII did not sell as much it probably should have its still considered to be a very underrated 2D fighting title by many fans and critics alike.